Music label and movie studio Saregama has reported a 3% growth in consolidated revenue for the quarter ended 31st December 2020 at Rs 133.9 crore compared to Rs 129.5 crore in the corresponding quarter of the previous fiscal.

Saregama shared its IP creation plan over the next three years through internal cash flows in an investor presentation. The company is looking at a 20% market share in new film music. It is also looking to develop 50 new films and web series. It plans to produce 1,200 to 1,500 hours of new TV serials content.

Saregama has digital licensing agreements across global OTT platforms, social media giants, TV channels, and radio stations. It has 7 billion+ song touchpoints every month. It has been producing digital thematic films targeted at the youth segment. The company has released 15 movies on Netflix/Disney+ Hotstar/ZEE5 in three years.

The company has India’s largest music IP of 130,000+ songs. Its content IP rights comprise 60 Films and 6000+ hours of TV content. It has a distribution network of 30,000 retailers for Carvaan products.

Saregama said that it has consistently been able to increase monetisation of its IP (music, films, TV serials) over the last 12 quarters. Digitisation and low cost of data in India remain the growth driver of content consumption. This is further fuelled by the increase in smartphones & the rising popularity of OTT apps.

With no new films getting released, Saregama focussed on the creation/ acquisition of non-film Hindi and regional language songs over the last 10 months. Saregama has also bought music rights of four big banner Hindi films, expected to release in the next 6 to 14 months.

It also released the film ‘Comedy Couple’ on ZEE5. The film has received a 7.5 IMDb rating and has been trending since launch. With this movie the Company’s movie studio Yoodlee has released 15 films over the last 38 months.

The Tamil serial ‘Roja’ continues to reign at the No.1 position (by TRPs) across all Tamil channels. Its views on YouTube have also grown significantly. Buoyed by its success, Saregama launched its 3rd serial ‘Anbe Vaa’ on Sun TV during this quarter. Within two months, the program has started getting high TRPs. 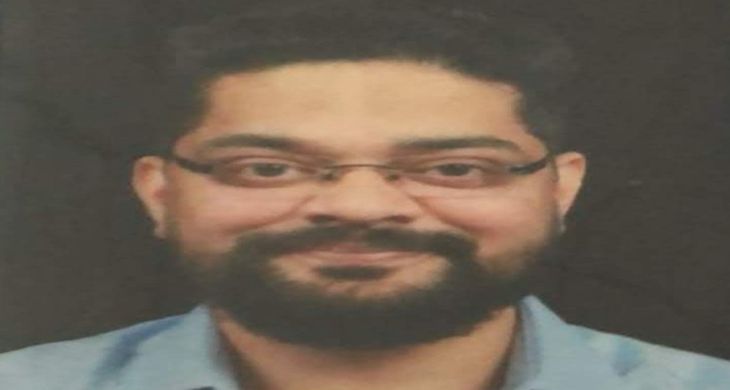