Indian sportswomen Mary Kom, Saina Nehwal and Mithali Ral have been featured in Top 10 most read personalities globally in Sports

As the world celebrated Women’s Day and the USA continues to celebrate Women’s History Month in March, Taboola, the leading discovery platform released its unique global list of most-read Women achievers in the field of Entertainment, Sports, art, science & activism. In 2019, the conversation continued globally about the movements and causes that put women in the spotlight. When looking at terms including the Me Too Movement, gender equality and feminism, more than 91 million people read these phrases across nearly 147 million page views. In total, people spent more than 58 million minutes reading about these topics.

Globally, out of more than 100 women that made headlines in 2019 which were analyzed, Greta Thunberg, who championed issues related to climate change, received the most readership online. More than 188 million people spent more than 193 million minutes reading about her.

When looking at some of the ‘firsts’ for women in the entertainment world in 2019, most people read about:

When looking at some ‘firsts’ for women in the sports world in 2019, most people read about

When looking at some big moments for women in the arts, sciences and activism in 2019, most people read about: 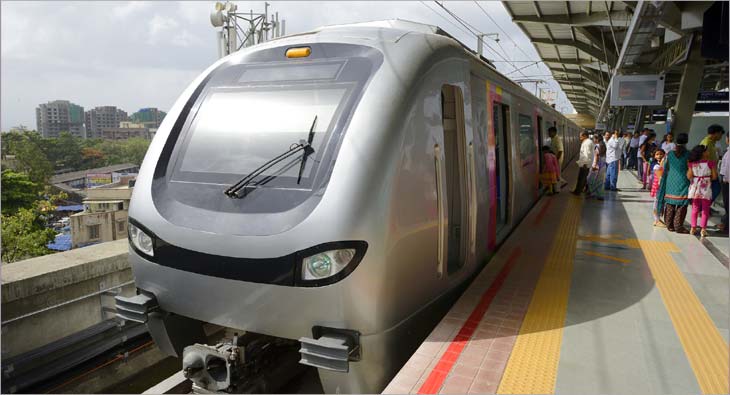 media-others Multiplex revenue to triple this fiscal due to low base in last fiscal: CRISIL
5 days ago