ICMA 2018: Let’s be strict but not ruthless: R Balki at the jury meet

The final winners that made the cut were the ones that had clear objective, effective in solving a problem, coherent with brand values and well executed

It’s not every day that the likes of R Balakrishnan, Filmmaker & former Group Chairman, Lowe Lintas alongside industry leaders from some leading brands and agencies come together to judge reams of thought-provoking entries in over 19 categories. The ICMA 2018 jury meet as expected was as eventful and as gripping as it could get. 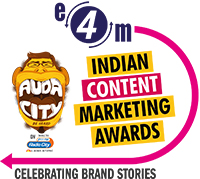 “Let’s be strict but not ruthless,” remarked R Balki as ICMA jury chair as he opened the meet and gave a sense of the criteria that the jury needs to bear in mind while judging. "The consumers are very clever about the brands,” he said and explained what areas need to be looked at while judging entries in the branded content space. “The branded content space itself is so big. We should look out for the creative idea that is best for the brand and what effectiveness this idea garnered,” Balki opined.

“Watchability has become one area of creativity. The second is that the brand needs to be central to the piece,” opined Deshpande. Speaking about the video bit, Bhattacharya contended that while a dozen of people do videos, it’s about the clever way of doing it. There were instances when the jury members liked an idea behind the piece of work but came to the conclusion that when it came to the execution, the beauty and simplicity of the idea was lost.

While looking at a piece of content that was trying to address a problem, Kashyap had an interesting take. “I think it is a good video. It is emotionally-charged. But I think the fundamental disconnect is that given the gravity of the problem that they’re raising and solution that they’re offering, there is a big disconnect,” he opined.

One of the most intriguing moment emerged during the jury's discussion of work in the ‘Best Integrated Branded Content’ category when the idea of how integrated the piece of work should be differed from person to person. Deshpande said, “The way I’m looking at integrated is how well the brand is integrated in the program.” Mitra opined, "Even if the brand has three platforms in its integrations, it is as multi-media as it gets. Why does it need to have every single media platform to be used?"

Balki let out that he feels that a lot of branded content nowadays tries to con people. “I feel that the content is far more complex than emotionally coning people. When there is a problem, we brand people are so hungry that we latch on to it. We need to ask ourselves that are we playing a big role in solving that problem because it is a big responsibility” he advised.

Speaking about an entry on digital-branded content Sidhar said, “Some of the ideas might be just great ideas but unless we’re able to see a digital piece to it. We need to ponder over what was so unique about the idea that with the help of digital they’re able to amplify it,” she explained.

Overall, the final winners that made the cut were pieces of content that stemmed from clear objective, how effectively they were able to solve a problem, coherence with brand values and how well the idea was executed. 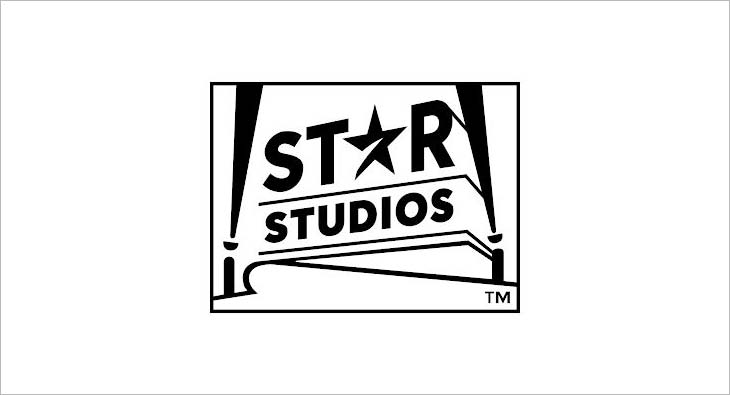