The broadcaster has six confirmed sponsors including Byju's, Dream11, Vimal, and Coca-Cola

Sports broadcaster Star Sports has roped in six sponsors for the upcoming ICC T20 World Cup, which will get underway on 17th October and will conclude on 14th November. The tournament has moved away from its original destination India and will now be played in UAE and Oman.

The source said that the outlay for co-presenting sponsorship is Rs 55-60 crore while for associate sponsorship the outlay will be in the Rs 30-40 crore region. The broadcaster is said to be eyeing ad revenue of Rs 1200-1250 crore from the tournament.

Featuring a total of 45 matches, the tournament will be aired on Star Sports network and live-streamed on Disney+ Hotstar in multiple language feeds. Star Sports has the global broadcast rights for all ICC events till 2023.

The fact that the T20 WC will be happening during the peak festive season might work in the favour of the broadcaster. Another highlight of the tournament is the India-Pakistan clash during the Super 12 stage. The arch-rivals have been placed in Group 2. The two teams will face each other in T20 cricket after a gap of five years.

Another factor that would have worked favourably for the broadcaster is the presence of the tournament in India. However, the second wave of Covid-19 pandemic forced the ICC to shift the tournament to UAE and Oman.

In Round 1, the ICC has divided eight teams into two groups. Group A matches will be played between Sri Lanka, Ireland, the Netherlands and Namibia while Group B will see Bangladesh, Scotland, Papua New Guinea and Oman locking horns.

Commenting on the announcement of groups, ICC Acting Chief Executive Geoff Allardice had said, “We are delighted to announce the groups for the ICC Men’s T20 World Cup 2021. There are some great matchups offered by the groups, and it starts to bring the event to life for our fans as our first multi-team event since the onset of the global pandemic draws closer.

“Given the disruption caused by COVID-19, we selected the cut-off date as close as possible to the event to ensure we were able to include the maximum amount of cricket in the rankings which determine the groups. There is no doubt we will witness some highly competitive cricket when the event gets underway in just three months.”

Ahead of the tournament, the ICC has signed up new on-ground sponsors like BharatPe and Upstox. The council's long list of sponsors includes OPPO, MRF Tyres, Booking.com, BYJU'S, BharatPe and Emirates as global partners. Bira91, Shyam Steel, Coca-Cola, Upstox, Nissan and GoDaddy are official partners. The category partners include Royal Stag, Dream11, and Jacob's Creek. 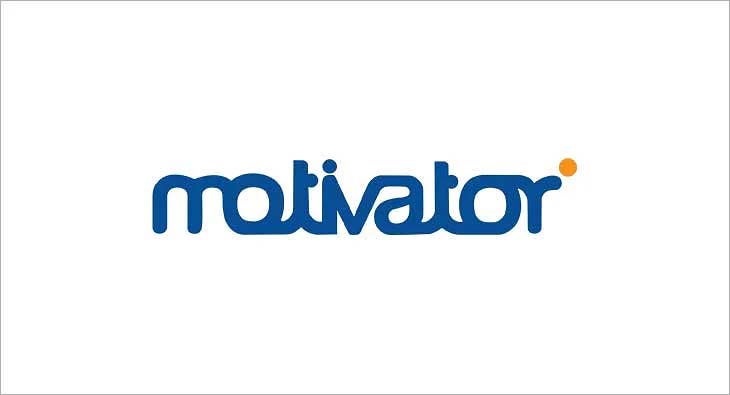