According to Ormax Media report, print media continues to lead on credibility, with a score of 62%, and radio holds on to its no. 2 position with a 56% score

Media consulting firm Ormax Media today announced the results of the second edition of its report titled ‘Fact or Fake?’, which is based on a survey of news consumers, and measures their credibility of various news media, as well as their overall perception towards fake news. This is the second edition of the report, based on data collected in April 2021. The first edition was released in September 2020. The survey covers urban news consumers (15+ yrs.) from 17 States and Union Territories in India.

According to the report, only 35% of news consumers feel that the news category in India doesn’t have any major fake news concerns. This number has dropped 4 percentage points, from an already-low level of 39% last year (Sep 2020). This implies that 65% of news consumers, i.e., almost 2 out of 3, see fake news as a major concern.

Within social media, despite a drop since the last track, Twitter continues to rank on top with a News Credibility Index of 47%. No other social media or messenger app platform manages to touch even the 30% mark. Newly-launched Koo scores only 24% on credibility.

Commenting on the report and its findings, Ormax Media Founder & CEO Shailesh Kapoor said, “Concerns around fake news have been escalating worldwide over the last few years. But a drop from an already-low score of 39% to 35% within just seven months, does not augur well for the Indian news industry. In the midst of a pandemic, the credibility of news becomes even more important. We hope to see television news and digital platforms address this concern more proactively before it becomes a brand safety issue for advertisers using these media, and a cause for rejection for subscribers of paid news services”. 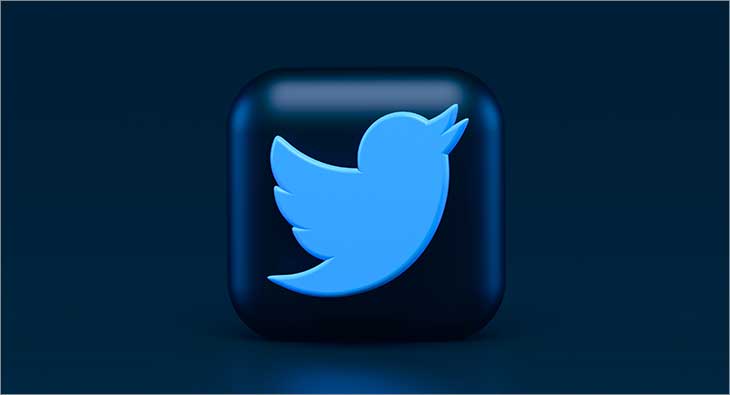