Compared to Olympics 2016, ad volumes during Olympics 2020 were down by 20%, but the tally of advertisers and brands increased this time around

Despite the COVID-19 slowdown, a good number of advertisers loosened their purse strings during the Tokyo Olympics. The tally of categories, advertisers, and brands rose by 60%, 146%, and 66% respectively in Olympics 2020 compared to Olympics 2016. However,  the ad volumes this time around were down by 20%, according to the TAM Adex report.

Whereas in 2016, Hero Motocorp was the leading advertiser with a 31% share followed by LIC of India with 16%,  Bajaj Electricals with 13%,  Amazon Online India with 13% and Axis Bank with 6% share.

Meanwhile, JSW Group was the top brand during the Olympics 2020 with an 11% share of ad volumes followed by ‘MPL Sports Foundation’ with 10% share. AMFI (Asso. Of Mutual Funds In India), Thums Up, and Byjus Learning App was among the top five. The top five brands contributed 41% and 68% share of Ad Volumes during Olympics, 2020 and Olympics 2016 respectively.

Over 25 new categories appeared during the Tokyo Olympics compared to Rio Olympics.  Among the new categories, ‘Associations/Social/Cultural Organization’ topped the list followed by ‘Aerated Soft Drink’.

Tokyo Olympic, 2020 was live telecast on ten Sony Network channels and DD Sports. The official broadcaster Sony Pictures Sports Network (SPSN) signed over 11 sponsors for the multi-sports. Coca- Cola, Amul, Hero Motocorp, JSW, and MPL have come on board as co-presenting sponsors, while the Association of Mutual Funds in India (AMFI), RBI, Visa, Lenevo, Byju's, and Herbalife Nutrition are the associate sponsors for the mega event. 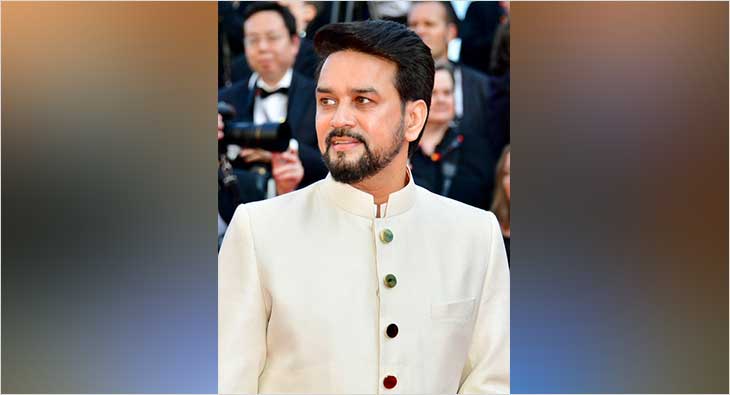