When the Advertising Agencies Association of India (AAAI) voiced a dream to give India its own advertising festival that would be on the international lines, spanning across two days and include aspects of advertising that aren't just about awarding good work, some from the industry joined in their dream, some were excited and waited to see how the scene unfolds and some didn't see the point from the word go. AAAI took in all these reactions and responses in its stride and embarked on the journey to materialise such an event, staying on course the whole while to convert the dream into a reality.

Come April 29 and 30, 2006 and the dream did manifest itself into a celebration that Indian advertising industry hitherto hadn't experienced. Those who the fraternity know that a celebration of advertising without the likes of Ogilvy & Mather (O&M), Lowe or David isn't really complete but advertising professionals who did participate in the GoaFest 2006, from various agencies like JWT, McCann Erickson, Leo Burnett, Euro RSCG, Saatchi & Saatchi, Mudra, Everest Brand Solutions, TBWA\India, Ambience Publicis, R K Swamy BBDO and so on, left no stone unturned to compete in the best way they can and enjoy this competition and resulting awards to the hilt. On the whole, the AAAI instituted awards which become an integral part of the GoaFest saw some of the best advertising creatives in India.

With these awards, the AAAI began on a clean slate with many details still being defined. In some of these like the naming of this award, the association has been very keen to involve young industry minds and has in the process invited advertising professionals to suggest a name for the awards. The winner is entitled to an all expense paid trip to the fest next year.

GoaFest 2006 was designed in a manner that over the two-day period, the festival would see international and national industry leaders voicing their opinions on various advertising matters. Both the mornings had everything to do with fun - participants were encouraged to spend the first half in the sun water sports and beach sports and parties. The afternoons and evenings were marked with creative seminars - all leading to the gala awards night that really is the crux of it all.

The participants had 'a little something extra' in the awards this year, as just the preceding day on April 28, 2006, AAAI organised Advertising Conclave that saw participation from members of the Indian Broadcast Fraternity (IBF), Indian Society of Advertisers (ISA), Indian Newspaper Society (INS) and the AAAI - delving into 'What ails Indian advertising'. AAAI President Srinivasan K Swamy elaborated that the purpose of the conclave was to encourage the audience speak on issues they thing is causing a setback to Indian advertising and then get the experts' comments on it. The "experts" in this situation were the likes of Zee Telefilms' Chairman Subhash Chandra, India Today's Chief Aroon Purie, TV Today's G Krishnan, NDTV Media's Raj Nayak, Lintas Media Group's Lynn de Souza, BCCL's Bhaskar Das, Zenith Optimedia's Ambika Srivastava, MindShare's Vikram Sakhuja and many other names that are recognised as thought leaders of the industry. GoaFest 2006 also marked the 50th meeting between the IBF and AAAI in a period of the last four years to take a closer look at industrial issues and put in place norms that can develop the Indian advertising and media industry in fast and structured way. Madison Media's Chairman Sam Balsara threw some light on the significance of these meetings saying, "It shows the determination of professionals of the industry to be carve out a road ahead. These meetings have helped the interdependency of bodies like AAAI and IBF and in any structure, this is a very healthy way to go!"

Another healthy aspect of the festival was AAAI's endeavour to encourage the younger industry professionals to be a part of the event. Leo Burnett's Arvind Sharma who is also the Chairman of the Award Committee explained, "They are the future of the business and no one, even on the international scene has taken a conscious step like this to involve the younger advertising professionals. Out aim was simple - to mould these young minds in the ways of working of the industry and the role they play in shaping it up." The Association brought in the under-30 initiative to achieve this goal. The event was sprinkled with a healthy dose of international names like Lee Gluckman Jr. the Chairman of Mobius Advertising Awards, Neeraj Nayar, President of FAB Awards London, Paul Kemp-Robertson, Managing Editor, Contagious Magazines, Michelle Kristula-Green,Regional President, Leo Burnett, Asia Pac and Tom Savigar, Trends Director, Future Laboratory speaking on a range of topics like new age media to the rapidly and radically changing new age consumer to the marketing to the changing Asian men. If Swamy's words are anything to go by, the list will only be longer and even better next year. An announcement that Swamy made at the event was the time window of GoaFest 2007 to be in February 2007. For the sponsors of the event, the festival served as a platform to make other important announcements as well. STAR India launched another brand mascot - TV Rao, Red FM launched its new logo and station identity and AAAI itself launched the fficial logo and representation of the GoaFest and the corresponding awards.

Much like any event would see its hiccups, GoaFest, in its launch year wasn't bereft of them either. Industry members however, unanimously looked at the event as a platform much above any glitches, that has the potential to be the Gold Standard of celebration of advertising excellence - not just in India but on the global level. If one had to speak to Arvind Sharma or Sundar Swamy on this now, they would tell us that with a participation crossing 1200, the event already is Gold Standard - either ways, the expectations from GoaFest 2007 are very high! 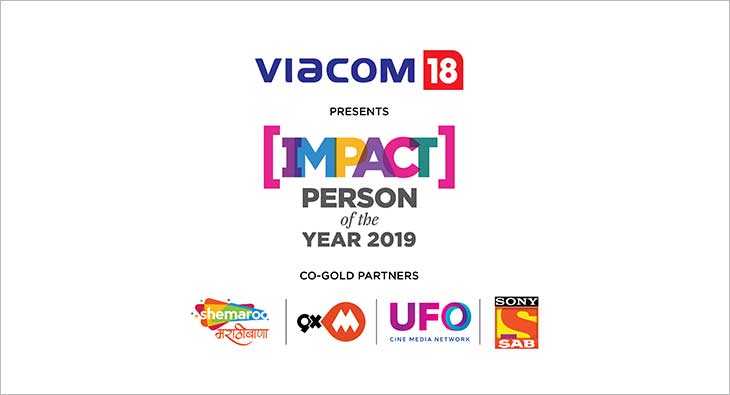