Deveshwar is credited with steering ITC through turbulent times & diversifying the group from a tobacco company to a hospitality, FMCG and IT conglomerate

The demise of ITC Group Chairman Yogesh Chander Deveshwar at the age of 72 on May 11 has come as a big shock for the corporate sector.

It must be mentioned that Deveshwar was credited with turning around the fortunes of ITC and taking it beyond its mandated domain of being a tobacco company.

Known as the longest-serving leader in corporate India, Deveshwar took to the helm of ITC as Executive Chairman in January 1996.

He joined ITC in 1968 and gradually turned the group into a conglomerate dealing in varied sectors like Hospitality, Fast Moving Consumer Goods (FMCG) and IT.

Deveshwar has also been known as the person who kept ITC’s Indian roots intact as he fought against a majority shareholder, the British American Tobacco company, from carrying out a takeover.

He also steered ITC during the turbulent times of the mid-nineties when a battle for control with its overseas shareholder amid reports of FERA violation engulfed the company. He steadied the company and worked to reposition it to withstand the increasing competition in a globalised Indian market.

A look at his careergraph, from 1991 to 1994, will tell us that he had also served as Chairman and Managing Director of Air India. Deveshwar also had a stint as Director on the Central Board of the Reserve Bank of India.

At ITC, Deveshwar rolled out many new initiatives. ITC’s e-Choupal initiative, launched in 2000, was Deveshwar’s brainchild. It provided a platform for farmers to secure agricultural and aquaculture products like soybeans, wheat, coffee and prawns. Its success even prompted Harvard Business School to carry out a case study.

Deveshwar retired from the executive role of CEO at ITC in February 2017 and was appointed by the board as Non-Executive Chairman till 2022.

During his tenure, ITC received significant global and national recognition for its pioneering work in creating sustainable communities as part of the efforts to transform rural India. Harvard ranked Deveshwar the world’s 7th Best-Performing CEO in 2012, alongside icons like Apple’s Steve Jobs. In 2011, he was conferred the Padma Bhushan.

In 2017, ITC appointed Sanjiv Puri at the helm and he continues to be the Managing Director.

Picking Cannes Lions entries is all about homework and trust in one’s own work: Panel
12 hours ago 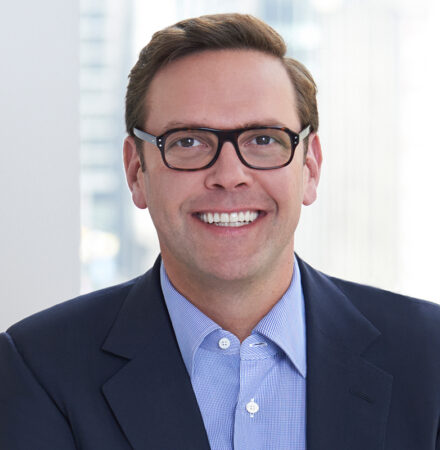