According to reports, there are talks about members planning to address the matter at BCCI's annual general meeting, since the gaming platform rivals the board’s official sponsor Dream11

Jain, who is also the CEO of Dream11, also refused to comment further, stating that it is BCCI’s internal matter.

Reports also say that Ganguly may have relinquished his role on JSW Group’s board after he was appointed as the BCCI President.

As per BCCI rules, any administrator or their near relatives should not be associated with any company or organisation that has entered a commercial agreement with BCCI.

Amidst all the allegations, noted sports lawyer Vidushpat Singhania has said he doesn’t see any conflict issue arising in the former cricketer’s associations outside of his role as the BCCI president.

“I don’t see a conflict here itself. Here, Sourav is endorsing a particular fantasy sports brand in an individual capacity. Official broadcaster of a BCCI will have a contract and in that you clear definite the exclusivity of a particular contract, what rights he is getting from that”, he told Boria Majumdar, Noted Sports Journalist, Academician and Author on his show on Sports Today. 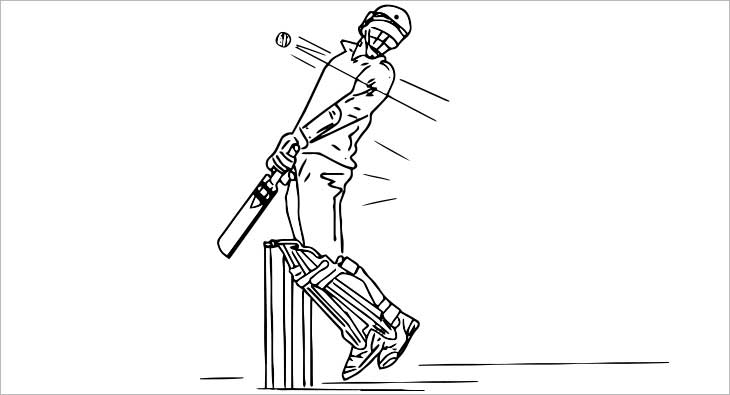