South Korean video game developer KRAFTON, Inc. today announced the launch of exclusive content and interesting collaborations for PUBG: NEW STATE players in India. The game which was launched worldwide including India on November 11th, 2021 has received an overwhelming response from gaming enthusiasts across the globe. As a part of this collaboration, KRAFTON will be partnering with India’s popular songs as well as rapper Raftaar. The company has also unveiled an interesting dance challenge, announced the launch of a web series and other unique collaborations with Indian creators and influencers to reach out to the millions of gaming aficionados in India.

KRAFTON is teaming up with Sony Music India to bring their latest chartbuster song “Bad Boy x Bad Girl” by Pop icon Badshah to PUBG: NEW STATE. This partnership marks a first of many upcoming collaborations of Indian Pop music with KRAFTON’s mobile battle royale title. As a part of this partnership, the hit party song “Bad Boy x Bad Girl” by Badshah featuring Nikhita Gandhi will be used in content sponsored by KRAFTON, including streams, promo videos, and more. The company is also collaborating with rapper Raftaar to bring an exclusive song for PUBG: NEW STATE. This song will highlight the game’s new features in a unique Raftaar style and will act alongside “Bad Boy x Bad Girl” as the anthem of the game in India.

Going one step ahead, KRAFTON is currently hosting a dance challenge wherein 5,000USD worth of Google Play Store Gift Cards will be given out to the chosen winners. Participants who are keen to showcase their dancing skills must upload their shot of the NEW STATE dance using the PUBG: NEW STATE filter on Instagram with the hashtags #NewStateStyle and #PUBGNewState.

To further strengthen their engagement with its fans in India, KRAFTON is launching a web series titled New State Chronicles featuring popular Indian celebrities and influencers such as Awez Darbar, Kaneez Surka, Kubbra, Mortal, Mr. Faizu, Raftaar, Rannvijay Singha, Rohan, Scout, The Great Kali and The Sound Blaze. This three-part series is sure to pump up your adrenaline rush once it premieres in December.

This is not it! The company has also collaborated with several other Indian influencers and content creators such as Viraj Ghelani, Focused Indian, Bhuvan Bam, the Comedy Factory, and many more. To see the collaborations, check out their respective channels or PUBG: NEW STATE India’s official Instagram channel. 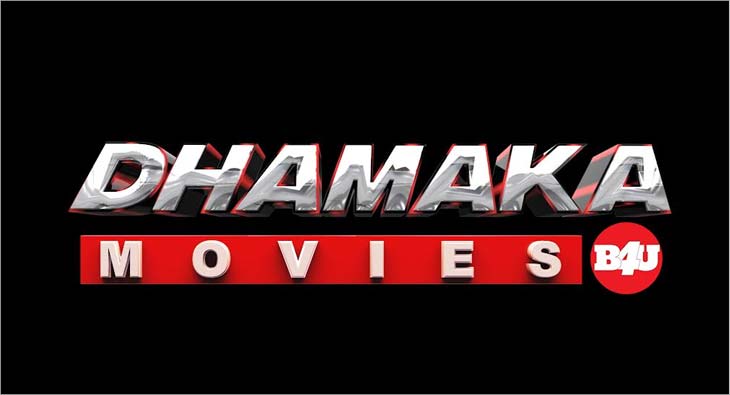