Is brand Shilpa Shetty the latest victim of the Raj Kundra controversy?

Experts opine that it will take at least two years for the controversy to fade from public memory. Till then, Shetty will have a hard time adding new brands to her kitty

As the probe around Raj Kundra’s involvement in streaming pornographic content case gathers momentum, are brands distancing themselves from Shilpa Shetty? According to brand experts, the controversy will take at least two years to be forgotten and until then there will be no new brands coming Shetty’s way signing her up as the face.

With 21.6 million followers on Instagram and 2.75 subscribers on Shilpa Shetty Kundra's channel on Youtube, the 46-year-old actor has quite a fan following. Known mostly for endorsing healthcare, skincare and food-related brands the actor’s brand value has sure taken a hit in the wake of the controversy around her husband.

“While there have been no official announcements of brands pulling out of endorsement deals with the actor because Raj Kundra and Shilpa Shetty are not seen as a brand together like many celebrity couples, Shetty has been put in a questionable light and it will be difficult for her to get new brands to sign her up,” said N. Chandramouli, brand expert and CEO at TRA Research.

Shetty who has more than ten brands like Mamaearth, Yakult Danone, Clean and Dry in her kitty was signed up by multiple brands this year too.

Sports and Daily Nutrition brand Fast&Up and FMCG Company B.L Agro Industries Ltd had gotten the actor on board as their brand ambassador in March 2021.
Turns out, the controversy will not only impact her relation with brands but also have an adverse effect on her personal social media channels, her yoga app and her newly launched clothes label DreamSS by Shilpa Shetty.

It will take a while for the actor to be back in the game of likes, comments, shares and social media popularity. “It takes generally a year and a half for people to forget such scandals. Till then she’ll be a name best avoided by brands,” added Chandramouli.

According to trade experts, Shetty had carved a niche for herself in fitness and nutrition and had become an icon especially for young mothers but the association with the controversy jeopardizes that reputation.

“With stringent regulations in place these days, brands are very particular about not just their messaging but also about their endorsers. No one would want their brands’ faces to have any controversies attached to their name. Even if some brands won't pull out of contracts with the actor immediately they must take their ongoing campaigns, if any, off-air to avoid trolls,” Mohan said.

According to another expert, there might be a boycotting movement on social media. “These days audiences stage their protest for an incident by either trolling or completely boycotting a public figure by unfollowing them. This brings down their social media presence automatically, bringing down their popularity among brands that get them on board for mostly their reach. Shilpa Shetty should be able to make a comeback only one year down the line like she slowly and gradually got back into the limelight after the IPL controversy in 2013,” he said.

Richa Khandelwal, Brand Spokesperson, BL Agro Industries Ltd., expressing her opinion on Raj Kundra controversy, said, "Brand Nourish onboarded Shilpa Shetty as its ambassador since she is a fitness icon, a yoga practitioner, wellness influencer, and above all a doting mother. All these characteristics still stand true to her. We believe that it’s unfair to vilify her and subject her to media trial. We find no reason to distance ourselves from our celebrity brand ambassador and we support her in these tough times. Together, we hope to continue taking brand Nourish to greater heights."

In March this year, Brand Nourish on-boarded Shilpa Shetty as a face for its extensive range of Flours, pulses and dry fruits.

While experts are apprehensive about whether new brands would get the actor on board, none of the brands endorsed by the actor wanted to speak on their association with Shetty. e4m reached out to at least half a dozen brands the actor endorses, but all of them refused to comment.

WPP fined by US regulator for bribery in India: Reports
22 hours ago 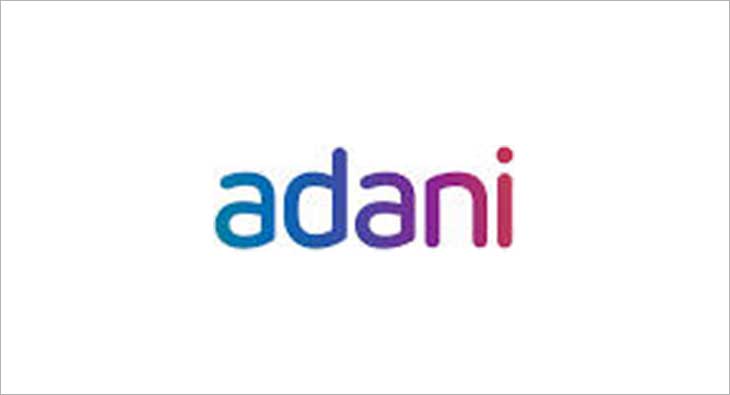