As part of the campaign, through #TweetAFunnyStory Sony SAB TV will be inviting real life stories for its new show – Khidki

This online campaign will see equal and mutual involvement from both Twitter and the Sony SAB. As part of the campaign, through #TweetAFunnyStory Sony SAB TV will be inviting real life stories for its new show – Khidki. Users can tweet their funny stories in 140 characters on Twitter and Sony SAB along with the producers of the show JD Majethia and Umesh Shukla will shortlist the entries.

A live Q&A with the makers of the show through Periscope will also take place for the users to clear any doubts, learn more about storytelling etc.

Anooj Kapoor, Senior EVP & Business Head, SAB TV said,“Sourcing user generated content from a powerful social medium like Twitter, and presenting it to a larger universe on SAB platform, is an experiment which I am confident will pave newer ways for content development in Indian Television.”

Viral Jani, Head of TV Partnerships, Twitter India said, “India continues to witness a social TV movement in India today... With this unique initiative by SAB, for the first ever time one’s Tweet can create and shape their own TV series on a leading broadcast channel – a first of its kind move seen in the country. ” 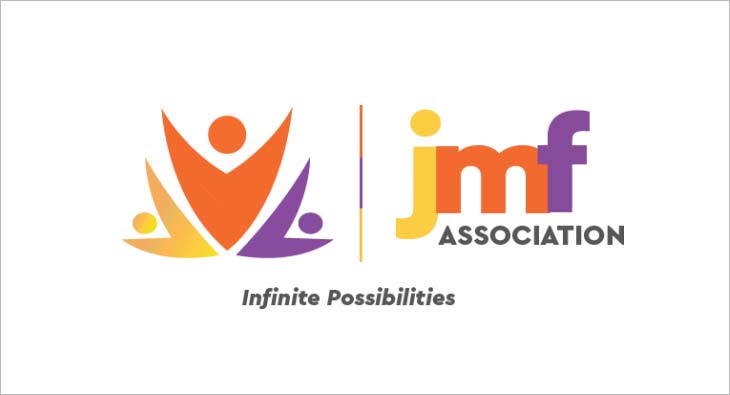