Uday Sodhi, EVP and Head Digital Business, Sony Pictures Networks India, shared that around 70-75 per cent of the inventory is already full

After Hotstar monetised on Indian Premier League now it's time for SonyLIV, the over-the-top (OTT) from Sony Pictures Network to capitalise on the most-awaited football tournament FIFA World Cup Russia (which is starting today). The platform is definitely making hay while sun shines as it looks to earn around Rs 50-75 crore from tournament alone as estimated by media experts.

A highly placed source close to the development confirmed to the above estimates.

Uday Sodhi, EVP and Head Digital Business, Sony Pictures Networks India, shared that around 70-75 per cent of the inventory is already full and rates are on the upward curve. “By the last round it will gather steam. Moreover the rates will shoot up significantly once the full tournament is sold off,”

Currently 12 sponsors have come on board on Sony LIV. This includes Patanjali, Mondalez, Swiggy, AMFI, Carlsberg, Dell, Uber, VIP, Apple and Redbull, amongst others, out of which Uber, Carlsberg, Apple have opted for customised packages (including both digital and broadcast). “We are expecting a large sponsorship over the next few days." According to a senior media planner Budweiser has also come in on digital.

Shrenik Gandhi, CEO & Co Founder White Rivers Media is confident on more brands coming on board. He is looking at Amazon and funded start-ups. He added, “You will see a lot of funded start ups likely to join the brand wagon. If the audience of a startup resonates with FIFA audience then it would obviously want to join in."

The combined packages are being sold at premium rates in the range of Rs 10-14 crore according to a senior digital media buyer. He added that CPM for 20-30 second goes in the range of Rs1200-2000. Both the options of selling it together and separately are available to the clients as shared by Sodhi. He went on to add that advertisers are excited, “Some advertisers want last 16 matches while some want last 20,” he offered.

Another reason for the high voltage excitement among advertisers is the primetime telecast of the matches which will definitely bring in additional viewers besides the ardent fans who want to join in on the football fever.

As a result Sodhi is targetting around 50 million viewers from FIFA alone. Gandhi agreed adding that with the increasing internet penetration FIFA’s digital numbers will be ‘one of the best Sony LIV would have seen till now.’ He is looking at at least 4-5 million unique viewers. He reasoned, "This is because a typical sport lover would want to watch first and last match."

Sodhi is anticipating huge traffic from the buzz that’s created courtesy its well-received #ScreamLoud campaign and interesting content from previous tournaments (including best goals, last games and each team’s journey). He added, “The build up is great for us. We are seeing great traction.”

Also SonyLIV’s attempt to pull in more viewers is evident from their newly launched ‘Super Sports’ pack competitively priced at Rs 199 for six months, ahead of the World Cup. Meanwhile live matches are behind paywall for paid subscriber s (which is generally Rs 99 per month) and non-paying subscribers have ad-supported telecast with a delay of five minutes. 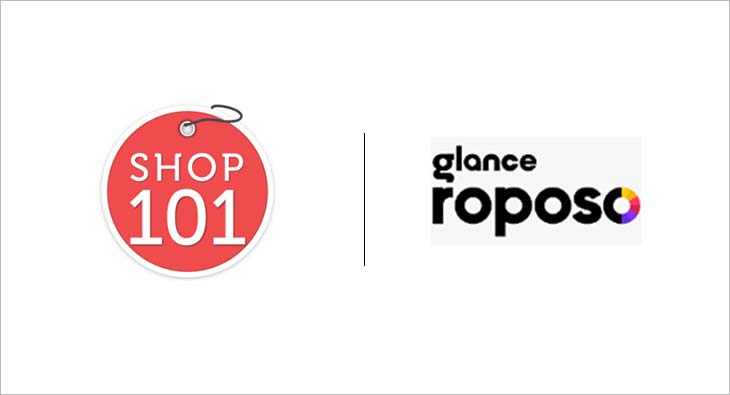 digital Over 500 digital news publishers, OTT platforms furnish info to MIB under IT rules
21 hours ago