Is blockchain solving a problem that does not exist?

Matthew Quint, the Director of Columbia Business School's Center on Global Brand Leadership, on his recent trip to India gave us the complete low-down on blockchain and its implications on the advertising and marketing world.

An expert in the field of marketing strategies in the digital age, Quint described blockchain as creating a set of math where if a publisher implies CMP rates or visibility figueres that don’t add up to what the blockchain reflects, then the publisher will be recognised as media player that advertisers would not want to deal with. “It is essentially built on shaming publishers for being bad actors,” Quint explained.

The problem that blockchain will eventually solve is that of removing intermediaries and forming direct and transparent connections between advertisers and publishers. Qunit said that there are already a range of consortia that are looking at the programmatic side where there are a lot of intermediaries. “One of the ideas is that there could be privately  permissioned blockchains which are more scalable for advertisers and publishers to create a direct connection between each other,” he explained. The model need not weed out all the intermediaries said Quint, but could still “have place for some intermediaries with data sets and information that can provide value to both the publisher and advertiser.”

The buzzword among all industries is, blockchain does promise many solutions to the ad:tech martech world, but not without its shortcomings. Quint wonders if one can create a blockchain system where transactions can happen more quickly and readily, and more importantly how blockchain will tackle the high volume of bids. “The challenge with programmatic is there there are so many bids going out and so many calls for open spaces and availability, blockchain may never be scalable for calculating every single bid, putting it in the blockchain and making a decision there,” he said.

However, once the bid is made, then the blockchain can give information on what the bid was, the top competitive bids, when and where exactly the ad was displayed, whether it was viewed or not and more. “It may likely be a dual system where the bidding going on is too massive for blockchain to handle, but the bid acceptance and the delivery of the ad and everything that follows from that will come part of this permanent record,” he postulated.

Blockchain could also give rise to a whole new field of treating “premium advertising as a tradeable asset.” Such that one could buy a page in The New York Times in March 2019 and I get a low value rate to buy right now and that could be traded later.” According to Quint, this would give publishers who are constantly looking for near term finances to come in the opportunity to sell more premium assets upfront in a way that the buyer still has the chance to trade that space later.

The argument many make against blockchain is that it is solving a problem that does not exist. Digital media buyers that e4m has spoken to say that programmatic hold the solutions to the problems of transparency, ad fraud and the like. So why do we need blockchain? “We are at a point where there are not enough use cases and we don’t know what efficiencies would come out of a system like that.” Quint felt that the record keeping of  what happens once the ad is on the site is bound to improve, driving advertisers to use their ad monies more efficiently.

Finally, we got Quint to do some crystal gazing and tell us how far in the future is blockchain really? “We have proof of concept. The challenge is that effectiveness of all this needs massive collaboration of many parties in the system to create real impact.” He hopes that maybe in 2-3 years the New York Interactive Advertising Exchange (NYIAX), an organisation working with NASDAQ, will turn premium advertising into a tradable asset. Everything said and done, Quint believes that blockchain has to show real value over the programmatic world to truly see the community come together. This is particularly because the ad:tech community will show resistance because it is believed that the publisher and advertiser community does not completely understand the tech that drives everything. 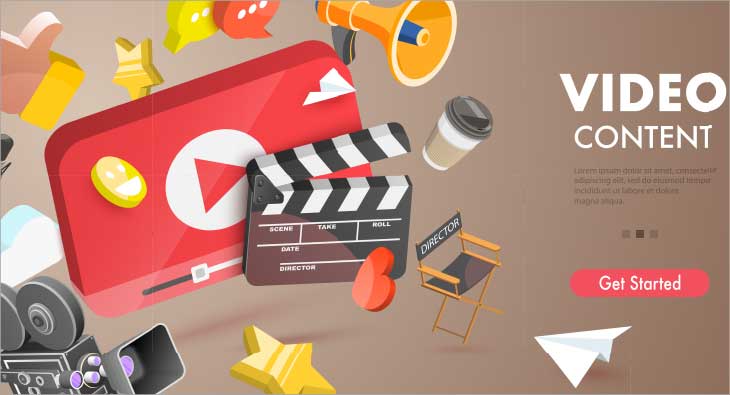