According to the norms set by the government, in urban areas shooting will have to be indoors with a limit of 20 people on the sets

The Tamil Nadu government has granted permission for resuming filming of television serials and programmes but on the condition that mandatory COVID-19 norms of social distancing and hygiene are followed.

According to the statement issued by the government, permission has been given only for indoor shooting. However, no shooting will be permitted in containment zones across the state.

While shooting has not been permitted in open or public spaces in urban areas, there is no such restriction in rural areas, except for containment zones.

As per the norms, spectators won’t be allowed to visit the shoots and there can be only a maximum of 20 people at any time on the sets. All technicians should wear masks and maintain social distancing while actors will be required to wear masks during breaks.

The government has also said that any actor or technician with a cough or cold cannot be allowed into the shooting premises and should be sent for a medical check-up.

The other norms require the residence used for shooting to be disinfected before and after the schedule along with all equipment. Permissions for all shoots need to be acquired from the Corporation Commissioner in Chennai and from Collectors in the districts where shooting is taking place.

What goes behind selecting an agency's best bets at Cannes Lions? Panel to discuss today
14 hours ago 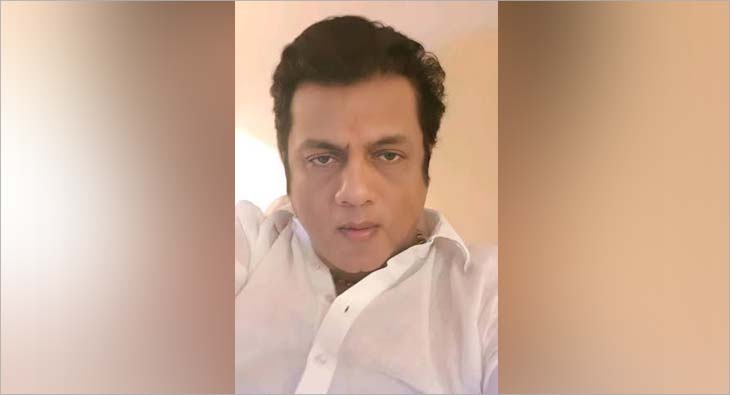