In-cinema advertising is among the fastest growing revenue streams for multiplexes with a gross profit of 90%, according to KPMG report

For years now, Salman Khan films have been a part of Eid celebrations in the country. And it is no different this time as the much-awaited movie of the actor, Bharat, hits the screens today. While fans wait eagerly to watch the bonanza, it is nothing less than a festival for advertisers and distributors too. With the kind of euphoria associated with the Salman-Katrina starrer, the in-cinema ad rates for the film have already seen a hike of 75-100%.

exchange4media finds out what is in store for the advertisers, multiplexes and single-screen theatres banking on the film.

According to Anand Vishal, Vice President, Sales, Inox Leisure, a big-ticket film, especially that of Salman Khan, Shah Rukh Khan or Aamir Khan, in a holiday week creates a lot of excitement. There is a huge demand for tickets for the first show of these films.

“There are some big films and some regular films. Then there are films such as Uri that look like a regular film, but become huge after release. But the beauty of Salman, Shah Rukh or Aamir’s movies is that they bring a lot of euphoria with them. Typically, people don’t indulge in entertainment during Ramzan. So on Eid, they go out and watch movies. And, in case of a Salman Khan film, fans want to watch it in the first week itself.”

Anand says that over last couple of years, in-theatre advertising has changed, and everyone now takes slots for movies of big stars.

When asked about the ad rates for such big films, Anand explains, “Ad rates are decided keeping audience in mind. We do keep a standard or base rate in mind. But these rates are very dynamic. Rates in Dahisar will be different from rates in Nariman Point and rates in Rajkot. The rates are decided on the basis of what the market can pay in that geography. It is a very hyper local kind of pricing.”

“It also depends on the footfall in a particular theatre and the ticket price.  It’s a mixture of logic that we apply. Once that is established, we see if it is a regular film or a blockbuster. Regular films will be like a Uri. Blockbuster films are the ones released on Deewali, Eid or New Year. The rates around these occasions is generally three times higher than the regular rates,” he adds.

Anand says the ad rates of Inox also change, but they do not change in the same proportion. Explaining further, he says, “If my base rate was Rs 100 for a regular cinema, it escalates between 75% and 100 % for blockbuster films.”

When asked why they charge such a premium, Anand reasons, “That is because of the number of admits coming to the cinema hall in that week. Also, the number of advertisers also increases during that period. If for a regular film, we use about 12 to 13 minutes for advertising, for a film like Bharat, this time goes up to 20 minutes.”

Sharing details about the ad inventory, Anand said Inox, at a national level, consumes an ad inventory of 16% for regular and blockbuster films across all 586 screens.

While experts believe that there has been a significant increase in in-theatre advertising in the last couple of years, ad rates have seen a jump of approximate 16-20%. The interest of the advertisers has also peaked up by 40%. According to the Pitch Madison 2019 report, cinema grew by 37% in 2018, taking adex to Rs 805 crore. It is expected to grow at 14 per cent in 2019 and cross the Rs 1,000 crore-mark to reach Rs 1,047 crore. According to KPMG report, in-cinema advertising is among the fastest growing revenue streams for multiplexes, with a gross profit of 90%.

“Demand of each screen is different. What we generally see is that with Eid releases, especially if it’s Salman’s, there is an opportunity to take a premium of 50-100% on the regular price. By and large, a large number of screens in the country run high level of inventory through this period because advertisers know that the occupancy through this week would be substantially higher compared to a normal week. It proves to be a good revenue-churning week for the industry.”

Talking about the difference in ad rates of a normal release of Salman Khan compared to an Eid or a holiday release, Bhardwaj says, “Actually if you reflect on that, in the last eight years, none of the big anticipated blockbusters of Salman has released in a non-holiday week. It is a given that any Salman movie or any big star movie like Shahrukh Khan, Aamir Khan or Rajnikanth will be pegged in a holiday week. In fact, releases are even preponed if there isn’t any holiday in the release week. All these movies chase the holiday week.”

“Inventory availability is same all across. In a normal week, the inventory utilisation will be 20%. But it will shoot up to 75- 100% for a big-ticket film. The spike is seen more in multiplexes compared to single screen. Advertisers also cash in on the opportunity for single screens as Salman is a single screen hero,” adds Bhardwaj.

Talking about the expectations from the blockbuster, Bhardwaj says, “We have a Salman movie after a long time. Audiences have come back from IPL. We see strong off-tick. But beyond the opening, the content would be looked at.”

Meanwhile, Akshaye Rathi, an Exhibitor & Distributor, says, ad rates are purely based on the law of demand and supply. When there is a big release and a big star, there would be a change in the ad rates.

“A Salman Khan movie is by and large a holiday in itself. It doesn’t matter whether it is releasing in a holiday week or a non-holiday week. Thinking beyond Salman Khan, Ramzan time is the most lean period to release a film. But Bahubali 2, which was released during Ramzan, had an insanely high number of ads attached to it and was served at an extremely high cost. Ultimately, it is not only about the star, or the film, or the time of release. Like I said, the underline formula is the law of demand and supply.” 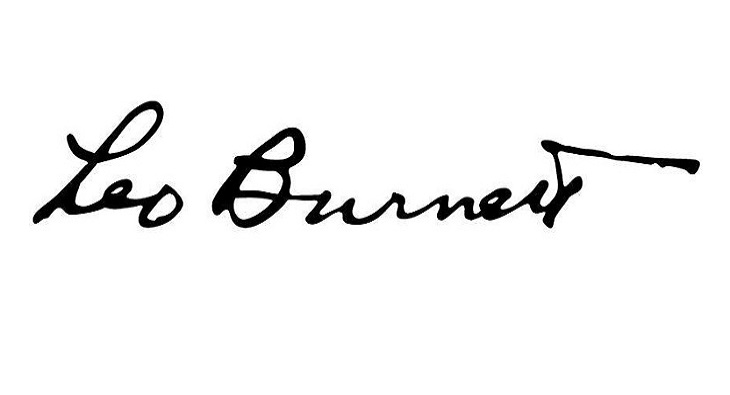