While Audi has been part of on-screen branding in the movie, brands like Oppo, Myntra, Pantaloons, Max Fashion and Adidas have launched Avengers-inspired products

The epic finale in the Marvel’s Avengers franchise, ‘Avengers: Endgame’ released last week. The excitement and hype have been at its peak ever since the launch of its first trailer.

The craze around the film has been insane with major multiplexes across India screening the movie even past midnight. This is an exception, especially for a Hollywood film.

The movie has created an enormous buzz and brands have seized the opportunity. From Star Movies to Cinepolis and Automobile to Smartphone makers, many brands from across the globe are following the marvelous bandwagon and Indian’s brands are also leaving no stone unturned to leverage it. Few brands have officially associated with the movie, where some are coming with interesting creatives on social media platforms, especially on Twitter and Facebook.

Ahead of the release, Myntra started offering more than 400 styles for fans to pick from. The brand’s ‘Avengers: Endgame’ collection by Kook & Keech features all-time favourites, including Captain America, Iron Man, Spider-Man and generic Avenger merchandise. Aditya Birla’s Capital also has a wide range of collection of Avengers in its Pantaloons outlets.

Max Fashion has associated with the movie and has planned a 360-degree campaign, which will run for 45 days. This includes an annual kids fest at all its stores across the country. The brand also had life-sized figures of Hulk, Iron Man, Thor, Spider-Man and Captain America put up to attract kids.

When it comes to on-screen branding then we can only see the presence of Audi. There is a specific scene in the movie where Tony Stark is seen riding the all-new Audi e-tron. The brand has also released a video, which shows actress Brie Larson as Captain Marvel returning to Earth after being away for years.

The video titled ‘The Debriefing’ shows a government agent recap what Captain Marvel has missed, including advances in the war of gluten, technology and the formation of the Avengers.

The digital spot, which is nearly three minutes, also pokes fun at society's obsession with social media. Audi also has product placement in Avengers: Endgame in the form of its newest offering Audi E-tron.

Durex, known for its witty ads, has released a creative on Twitter which has impressed many users.

Twitter has launched about 40 emojis for Avengers: Endgame, with a dedicated one for each of the Marvel characters. One can use these emojis by simply typing the character’s name as a hashtag.

The fourth film of the Avengers series has been the one of its biggest in Marvel history and has been shattering all records worldwide. Bookmyshow announced that the ticket booking platform has crossed over 2.5 million tickets in advance sales. Being the highest-ever advance ticket sale for a Hollywood film on the platform so far, Avengers: Endgame is also the fastest film to have surpassed the 2 million advance ticket sales mark. 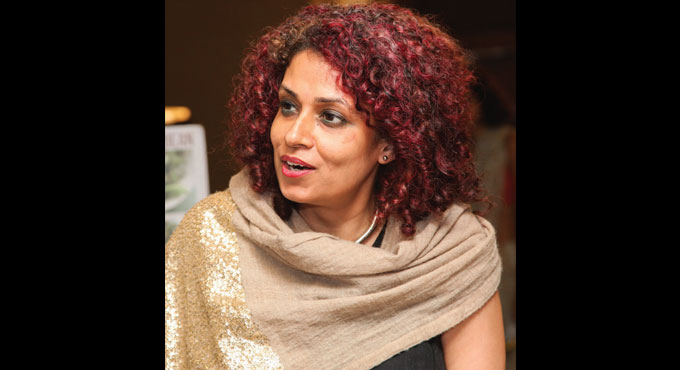