The chocolate brand from Cadbury is extending its 'Not So Sweet' proposition on-ground in the form of multi-city gigs. The brand has partnered with Sony Music for this activity

Taking a stand against excessive sweetness, Bournville, the dark chocolate brand from Cadbury, has adopted a completely different line of communication from the other brands of the confectionery major.

Bournville launched its new proposition – ‘Not so Sweet’ – in May this year. As an extension of its ‘Not so Sweet’ TV campaign, the brand recently carried out an on-ground activation in a Mumbai mall. The video of the activation has gone viral on YouTube. The video doesn’t look like an ad as it uses a subtle reference to the branding and is scripted smartly.

Ever since its re-launch in 2009, Bournville has been reaching out to its consumers through on-ground events. “On-ground events allow our consumers to experience the differentiated youthful lifestyle for which the brand stands for,” mentioned a spokesperson from Cadbury.

The brand is now transforming its on-grounds activations into a series of events. The new property that Bournville is gearing to launch is called ‘Not So Sweet Nights’, for which the brand has partnered with Sony Music.

The spokesperson from Cadbury elaborated, “Through this campaign, Bournville wants to bring out its intriguing, tongue-in-cheek, non-sweet persona that appeals to the youthful target group’s desire to be seen as different and evolved and to stand out. A property like Not So Sweet Nights, which is a mix of standup comedy and different styles of music, fits in very well with the brand persona as it appeals to today’s urban youths’ desire to have unique and differentiated experiences.”

Through this property, Bournville is aiming to further strengthen its connect with its core consumers (urban, 19-30 age group) and establish its unique personality.

Commenting on the new property, Shridhar Subramaniam, President, India and Middle East, Sony Music said, “This genre-defining concept called Cadbury Bournville Not So Sweet Nights is a collaboration of comedy and music targeted for adults. This evolves from Cadbury Bournville’s campaign of chocolate meant for consumers with a mature palate. This stage will be for musicians and comedians to jam together for two and half hours and create content that is unique and incomparable. The programming has been worked upon keeping different elements in mind and promises to create an instant connect with the audiences.”

The initiative involves multi- city gigs, which will kick off from Pune and travel to Bangalore, Kolkata, Hyderabad, Mumbai and Delhi. For this project, Sony Music has chosen musicians such as The Raghu Dixit Project, Scribe, and ToT, along with stand-up comics All India Bakchod featuring Tanmay Bhat, Gursimran Khamba, Rohan Joshi and Ashish Shakya.

“Since the relevant target audience for the same is youth, we will be taking to the social networking sites to promote this event. Our official YouTube channel and Facebook page are already pulling in a good response for the gig,” added Subramaniam.

Watch the introduction video created for the property... 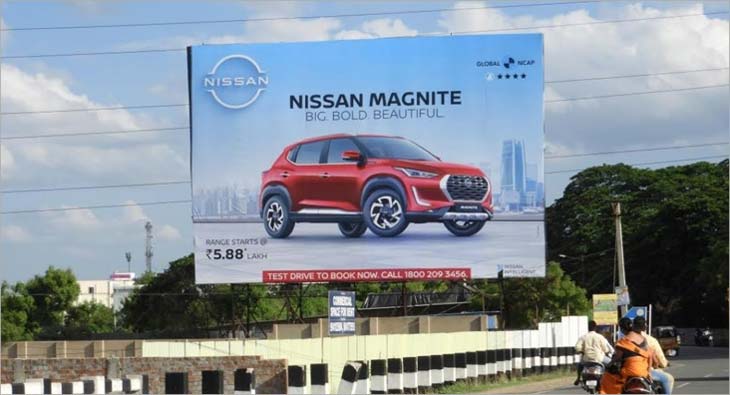