From full pagers in top dailies to primetime slots on news television, Yogi Adityanath-led UP government’s marketing blitzkrieg has been amped up across mediums, say experts

A lot was said and written about the feature in TIME Magazine's South Asia double issue on Uttar Pradesh Government’s innovative COVID management model. Only did we learn later that it was sponsored content. But that wasn’t the end of Yogi Adityanath-led UP government’s marketing blitzkrieg.

While there is no record of exact expenditure, experts suggest that spends by Yogi Adityanath-led UP government has gone up by at least 50% across medium when compared to last year.

From full pagers on top dailies to prime time slots on news television to digital space, OOH and sizeable airtime on radio, the ‘Naya Bharat Ka Naya Uttar Pradesh’ messaging started by the UP government has picked up the pace, setting the stage for state elections early next year.

According to source-based data, between December 2020 and March 2021, upwards of 58,000 mins of ad from UP government has been aired only on news television. As per TAM AdEx data, advertisements by government of Uttar Pradesh witnessed a 27% growth in print medium during the period between January 2021 and March 2021 when compared to the previous three months of 2020. The indexed ad volume growth on TV and radio were 3% and 8% in the same period compared to the period between October and December 2020.

If we talk of monthly trends compared to January and February this year, ad volume in March 2021 witnessed growth across TV, print and radio. UP government ads in March over January 2021 saw growths of 41% on TV, 31% in print and 1% on radio.

In the last assembly elections in 2017, UP polls saw a total of over Rs 5,500 crore spent on campaigns by various parties, including around Rs 1,000 crore towards wooing voters. A major chunk of this spend came from the BJP. “This time, the spends will grow by at least 50% and the preparation in terms of marketing and advertising has already begun,” said a media agency.

“When he came to power, Yogi Adityanath was not a household name. Through these four years, he has become popular and his agenda is to push the message further. Most of the communication that we are seeing from the government is targeting towards establishing Yogi Adityanath as a strong administrator and leader in the largest state in the country with an overall national appeal. The UP government has used national media to spread the message especially print from across the country and will continue to do so till the assembly elections in 2022,” Anup Sharma, political commentator and independent communication consultant.

Talking of print, the UP government has used newspapers for full pagers and jacket ads not only in North India but also down south. “There have been days when upwards of Rs 50 crore have been spent on newspapers in a single day for full pager ads across editions. The UP government has been using print aggressively in the last year to mark the achievements of 3 years of the Yogi Adityanath government. The trend continues this year as well and as we near the election, we expect the spends would go higher. We are expecting nothing but a doubling of spends on print by the state government,” said the marketing head of a popular Hindi newspaper.

In spite of a slow year in the outdoor business, the moment local travel opened up, the UP government took to OOH too. “From Government schemes to achievements of the Yogi Adityanath government in the last four years, the state government has been aggressively using OOH between September 2020 and now mostly in Delhi, Lucknow and Mumbai and spending huge sums of money on the medium. 70% of this spend is in the Delhi market,” said Pawan Bansal, COO, Jagran Engage.

Targeted digital spends have also gone from the UP government.

“Yogi Adityanath became the No. 2 brand on social media following Prime Minister Narendra Modi. The BJP is well aware of the fact that spending on digital marketing is crucial and will connect them to the mass audience. It is expected that in the next year’s state election, the BJP might increase their digital spends because of two reasons specifically. Firstly, to connect with voters through Facebook, Twitter, Google and other platforms. Secondly, to give a cut-throat competition to other parties. The ruling party usually increases advertising rates ahead of any state election polls,” said Himanshu Arya, Founder and CEO of digital agency Grapes Digital.

“As we near the election, it will become more prominent and regular, that parties will use a creative content approach and innovative social media campaigns to garner reach and engagement. Even, UP as a state is considered among the top five ad-spending states. With parties focusing high on digital media, agencies are also strongly building their AI tools to keep track of the comments and reviews on social media. So, suppose if there are negative comment, the data can help them and further strategists can work on minimizing it,” Arya added.

Covid-19 has spread into villages too: Anurag Bhadouria, SP
2 days ago 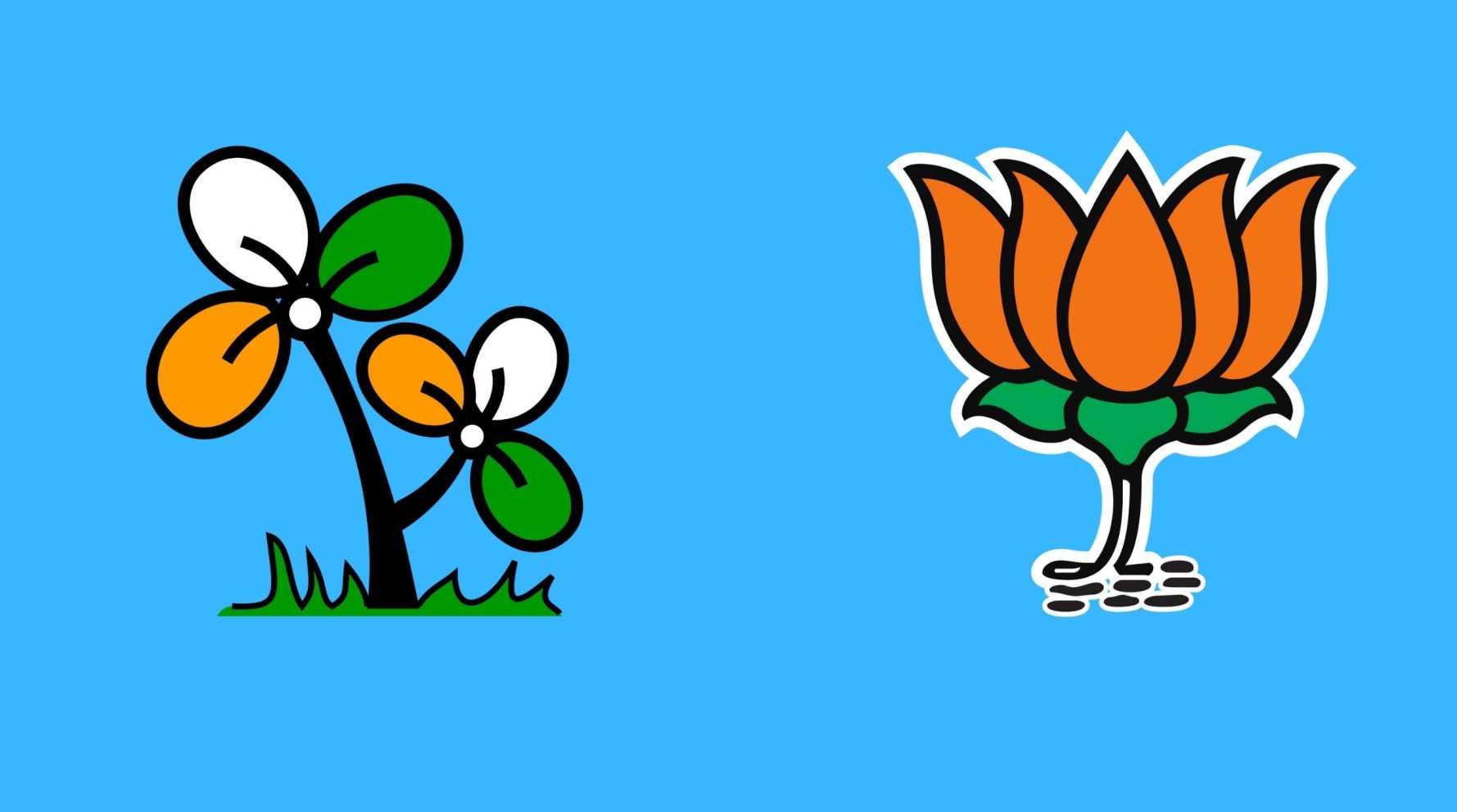 media-others Covid-19 has spread into villages too: Anurag Bhadouria, SP
2 days ago