Laqshya Event Capital (LEC) has announced its expansion with the introduction of a new business vertical called ‘Event Originals’.  This vertical will see creation of original fiction and non-fiction content connected to IPs owned by LEC.

This move has made the company the first mover in the space of event IPs to produce original content on a solid scale. ‘Event Originals’ will be mainly created for OTT, digital, film and other mainstream platforms.

An ambitious and soon-to-be-launched IP that will cater to the southern Indian music community will also be produced as a non-fiction format series. Covering music-rich landscapes of southern India, the series will feature famous celebrity mentors and rising singing talent across Tamil, Telugu, Malayalam, and Kannada languages.

Speaking about the vision of expansion, Shyam Chhabria, CEO, Laqshya Event Capital said, “This move is in line with our vision to build well-rounded, 360 degree IPs. We want to build innovative and high converting content that audiences can relate to and brands can associate with. We aim to deliver customised and personalized customer experiences that are united whether offline or online. With this expansion in content, our goal is to create offerings for a wide spectrum of audiences, which will help us solidify our existing communities and play a role in developing new communities.”

Elaborating on the expansion, Deepak Choudhary, Founder and Director, Laqshya Event Capital said, “We are celebrating eight years of being in the event industry and what better way to mark this milestone than to introduce new verticals. In the past eight years, we have had major success with our on-ground events and when the pandemic hit, we were able to seamlessly transition to virtual events. Today, we are confident to step into the world of digital content and hope to conquer this space with our original and innovative, IP led content creations. We’re also thrilled to have an ace brand strategist like Shyam leading Event Capital as CEO on this new path. He has led major innovations across events and content and is sure to add immense value to our new avatar”

Along with the content vertical, Laqshya Event Capital’s IP’s will also introduce interactive digital extensions, gamified options and other experiential digital formats for its popular IPs.

Since its inception in July 2013, LEC has successfully managed large format live event IPs across verticals such as music, education, fashion and lifestyle catering to experiences curated for different demographics, including kids and millennials. As more and more people look for stay-at-home entertainment, LEC is now gearing up to enthral audiences with its original mainstream show IPs.

With ad inventories filling up fast, is TV adex inching closer to 2019 levels?
20 hours ago 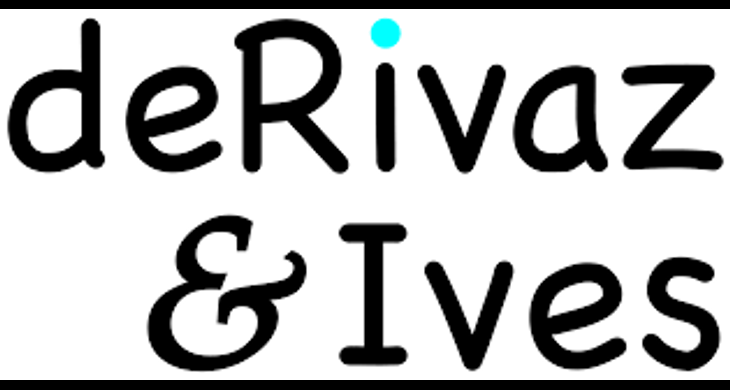