One of the worst hit sectors during the coronavirus-induced lockdown, the evens indutry has requested the government to reconsider the cap of 100 people, accordng to media reports. The government has allowed holding of political, religious, corporate and other events from September 2.

The events industry is said to have already lost around Rs 40,000 crore due to the lockdon restrictions.

Talking about the cap on the number of peoople for events, Lalit Gattani, Chairman of Events and Entertainment Management Association (EEMA) Government Interaction Committee and CEO of Showcraft Productions, reportedly said the association requests the government to keep the limit open depending on the size of the venue.

"EEMA requests the government to keep it open based on the size of the venue on a 4-square meters per person formula. Instead of putting a ceiling, we suggest let’s make it as per area available for the venue. We will still adhere to all the protocols, ”Gattani was quoted as saying by a media report.

Gattani reportdly further said that EEMA has shared a set of standard operating procedures (SOPs) for the functioning of the sector with the government. The association has also conveyed the sector's readiness to hold evens again as well as the contribution it can make in reviving the economy.
According to Gattani, for formuating the SOPs, the association formed a a task force with experts of various fields. He said the association has already presented the SOPs to the Minister of State for Home Affairs Nityanand Rai. 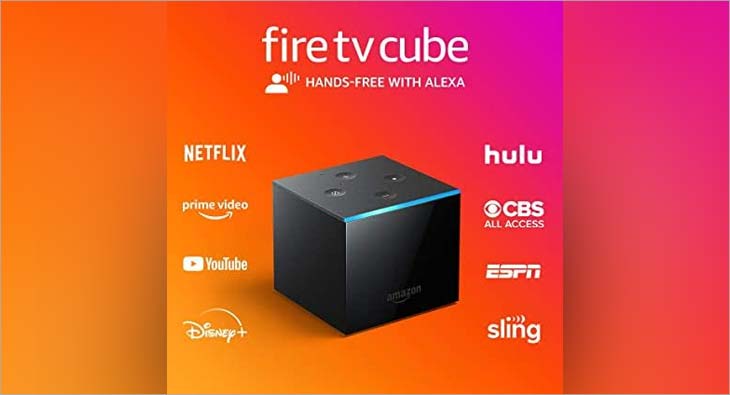 media-others Setting stage for 2022 polls, UP Govt may up ad spends by 50% this year
23 hours ago

media-others Returns & revival: Media stocks on the rise, indicate recovery for the sector
1 week ago