Renowned cardiologist Dr Ramakanta Panda has said that the pandemic has exposed the inadequacy of the existing healthcare system across the world and it is wrong to draw comparisons between India and Korea, a country with population equal to that of Uttar Pradesh.

While speaking to Kailashnath Adhikari, MD, Governance, the during Visionary Talk series held by the public policy and governance analysis platform, Panda praised the efforts of the Centre and state governments, but said that the pandemic has exposed inadequacies in healthcare systems, not just in India but across the world. “It has clearly proved that, to survive, every country must have a very robust public healthcare system where a large part of the population is covered under public healthcare. Private healthcare by its nature cannot be an answer to society’s problems in health,” he said.

“Looking at India’s population density, magnitude of problem and accessibility, it has done a great job in fighting the pandemic and it is inappropriate to compare it with a country like Korea whose population is equal to that of Uttar Pradesh,’’ said Dr Panda. He added that it was due to “fabulous handling” by the central and state governments, medical and paramedical staff & professionals, ancillary and support personnel, police and grassroot level workers that the spread of infection and death rate was controlled.

He was responding to a question about how should we ensure accessible and upgraded healthcare system in the country?

“By its very nature, private healthcare cannot be accessible to all, not even in the richest country. Not a single country has been able to afford it. It can only be a substitute and a support,’’ said Dr Panda, adding that even in the United States, 30% of its population was not covered by ‘Obama Care’. He explained that in the private healthcare sector, the doctor has to purchase land, building, equipment, manpower, electricity, and everything else which constitute 70%-80% of the costs. But this cost is subsidized in a robust public health care system through public taxes.

Developing public health infrastructure is key to sustainable healthcare for all, he said.

When asked if India has developed herd immunity against Covid -19, Dr Panda said that the concept of herd immunity is only for theoretical discussion and not a practical concept. It can happen in a small country where the population is equal to a Mumbai suburb or smaller and spread out. “The only way to get herd immunity, is through immunizers.”

Sharing his views on the deep-rooted cut practices in healthcare systems in India, the renowned cardiologist said that earlier this practice was very common in several countries, including the US. “At the end of the day, the doctor is charging extra from his patient to pay that cut to another doctor. The doctors realized it is an evil system. It is almost eradicated from most countries except in India,” he said.

We will not build alternate identifiers to track users after 3rd party cookies go: Google
1 hour ago 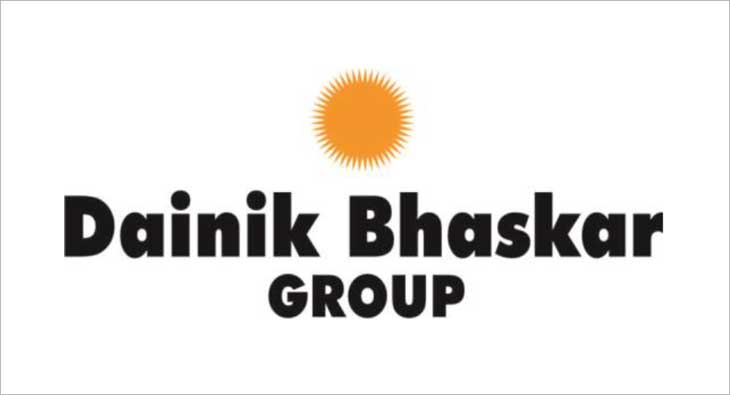