After the announcement & clarity over the schedule of the tournament, brands are relying on the power of cricket to engage audience, even as a surge in on-air sponsorship is seen

People close to daily financial dealings in the Indian Premier League (IPL) indicate that the official broadcaster of the IPL, MSM Group, is witnessing a surge in sponsorship of the tournament.

The on-air sponsorship got a boost after the SC interim judgement, wherein Chennai Super Kings and Rajasthan Royals have been allowed to play. It is learnt from sources that Set Max has got Hyundai, Havells, Amazon, Vodafone, and Karbonn Mobile on board so far. By the end of the week, more sponsors are expected to join the wagon.

The inventories as sources indicate have been purchased at Rs 4.5 lakh to Rs 5 lakh per 10 seconds. The number of slots booked range between 120 seconds and 200 seconds by the sponsors. In some cases it is even more. As per industry sources, the amount spent by the brands is between Rs 10 crore and Rs 60 crore so far. The figure, however, is speculative as neither the broadcaster nor any brand has confirmed anything on record.

"After the announcement and clarity over the schedule of the tournament, brands are relying on the power of cricket to engage audience. Due to the elections and subdued economy, many brands, including us, are demanding more deliverables though during this IPL,” said a senior official with one of the brands that has inked a deal with the broadcaster.

It is also expected that other brands will jump in during certain matches only to buy ad spots to fulfil their brand objectives. Among them major categories are FMCG, auto and BFSI brands which are keen to buy ad spots in certain matches only. E-commerce might also see more participation in the future. The broadcaster is in talks and is currently in the negotiation phase with most of them.

The tournament starts from April 16. The broadcaster might reserve inventory slots for the final matches. It was however speculated some time ago that the broadcaster wants to close as many deals as possible including the slog matches.

After NBA writes to Yogi Adityanath, UP govt pledges Covid vaccines for media personnel
2 days ago 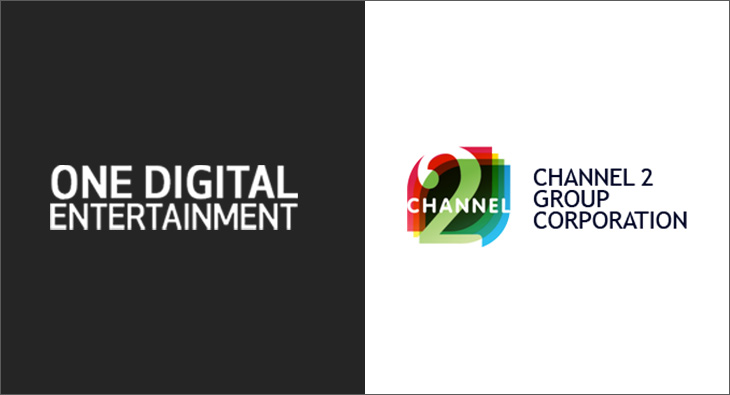