With the number of matches expected to go up with the addition of two new teams, the media rights auction is expected to see a double-digit growth in bid amounts

The Board of Control for Cricket in India (BCCI) has finalised its blueprint for the auctioning of two new Indian Premier League (IPL) teams besides the media rights, according to a report in a leading English daily. Between August 2021 to January 2022, the BCCI will introduce tender documents for adding two new franchises besides the media rights auction. The board is also revising the salary purse for the franchises.

According to the report, the BCCI will come out with a tender document for two new teams in mid-August while the bids will be opened in mid-October. The announcement of two new franchises is expected to coincide with the second leg of IPL 2021 in the UAE. Kolkata-based RP-Sanjiv Goenka Group, Ahmedabad-based Adani Group, Hyderabad-based Aurobindo Pharma, and the Torrent Group are some of the companies that might put their hat in the ring for picking up an IPL franchise. 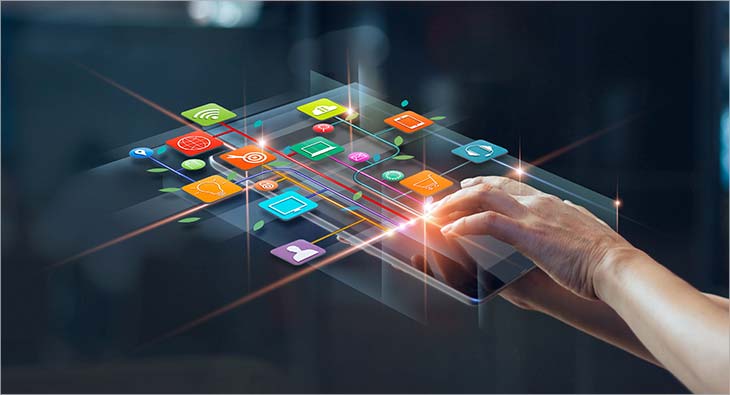