The state tourism recorded 16% growth in 2019, thanks to a 360-degree campaign aimed at promoting Kerala post the 2018 floods

Kerala, one of the most popular tourist destinations in the world, is also one of the “40 Things You Should Do” according to BBC. Thus, it’s no wonder that tourism in the state saw 16% growth in 2019.

After successfully completing the first phase of its domestic marketing campaigns, Kerala Tourism has embarked on the second phase and as part of this Tourism Trade Meets will be held in 10 cities of India.

According to sources, Kerala has now completely revived from the 2018 floods and is all set to witness robust tourist footfall in 2020.

Talking to exchange4media, Sooraj PK, Information Officer at Kerala Tourism, said although Kerala has always been a popular destination among the tourists there is still a lot that is unexplored.

While tourism is significantly growing for years, Sooraj revealed that they recorded a significant 16% growth in 2019.

The tourism department is extensively spending on digital mediums with Facebook being the key platform, said Sooraj.

On getting tourists back to the state post floods, he said: “A 360-degree campaign has been implemented to promote Kerala post the floods. From regional festivals to print, radio, OOH, digital and social media, we have used all mediums to reach out more and more people. Also, word of mouth has always been a helpful medium to gain momentum and promote Kerala as a tourist destination.”

According to Unni K.M. of Indian Impressions, a travel agency, “70 to 75% of our total business comes from Kerala."

The hotels too have recorded a huge growth over the years. Clouds Valley, a 4-star hotel in Munnar, records 80% occupancy throughout the year, said Vinod V, General Manager, Clouds Valley.

Recently, Kadakampally Surendran, Kerala's Tourism Minister also announced that the 11th edition of Kerala Travel Mart would commence on September 24, 2020. The event will be held from September 25-27 at Sagara and Samudrika convention centres of Cochin Port Trust in Willingdon Island.

Travellers from across India will find the state not only heritage-rich and enchanting but also a welcoming destination, especially with Vishu, Thrissur Pooram, and a host of other festivals lined up, she added. 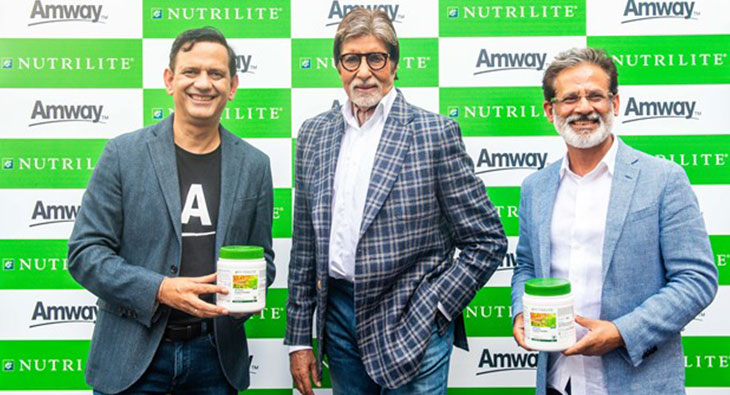