Did existing IPL franchises ensure new teams are kept away till 2021?

As per sources, inclusion of new teams was delayed because existing franchises did not want to share sponsorship revenue in 2021 as that is the year they would like to cover the losses

As per sources close to the development, the inclusion of new teams was delayed because the existing franchises did not want to share sponsorship revenue in 2021 as that is the year they would like to cover the losses incurred.

From a sponsorship standpoint though, addition of two new teams may bring in more sponsors, but it may also impact the premium price that many teams command.

“The biggest fear among current teams is that sponsorship revenue will get divided and addition of two teams can also impact the premium price that franchises demand since there will be more “advertising real estate” so to say. By delaying the addition of two new IPL teams to 2022, the IPL franchisees have also ensured that they get enough time to re-negotiate with their existing sponsors and protect their profitability by striking deals with some new ones,” shared the source.

Talking of sponsorships, IPL 2020 was a big game changer as far as sponsorship revenue is concerned. While big brands largely maintained a conservative approach to marketing spends, a new breed of sponsors took over to fill the vacuum.

In fact in IPL 2020, established brands were sidelined by start-ups fuelled by investor money to dominate the league in the sponsorship game.  Dream11, Unacademy, to name a few, rescued the league by pumping in billions of dollars in sponsorships.

Now IPL 2021 will be interesting to watch as far as sponsorship revenue is concerned. The big question is—will big brands return along with their big spends, or will it be the new breed of sponsors that will continue to provide patronage to the league; like we witnessed in 2020?

Definitely, it won’t be too long before we get clarity on this.

‘IPL, over the years, has demonstrated its excellence as a marketing platform’
1 week ago 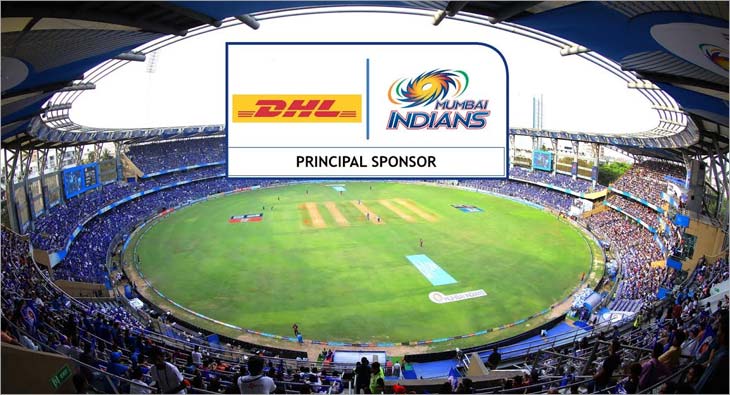 ipl ‘IPL, over the years, has demonstrated its excellence as a marketing platform’
1 week ago