Former US President Donald Trump has launched his own communications platform named ‘From the Desk of Donald J Trump.'

According to media reports, this move has come ahead of Facebook's independent oversight board's decision on whether to permanently suspend Trump from the platform.

He was banned from social media platform Twitter and suspended from Facebook in January, following the Capitol riots, after he tweeted to his supporters who attacked the US Capitol disrupting lawmakers as they were about to certify Democrat President elect Joe Biden as the winner of the 2020 presidential election. The posts allegedly incited violence.

Donald Trump, along with former first lady Melania Trump, had also launched a website of the 45th President of the US, earlier in March. As per reports, the website was launched with a purpose wherein Trump supporters can request their participation in the events, submit letters and ask for personalised greetings through it.

A subsection of Trump’s website, the communications platform will allow the former US president to communicate directly with his followers, post pictures, videos, comments, and articles.

Community Marketing in Facebook Groups - A Complete Guide
1 hour ago 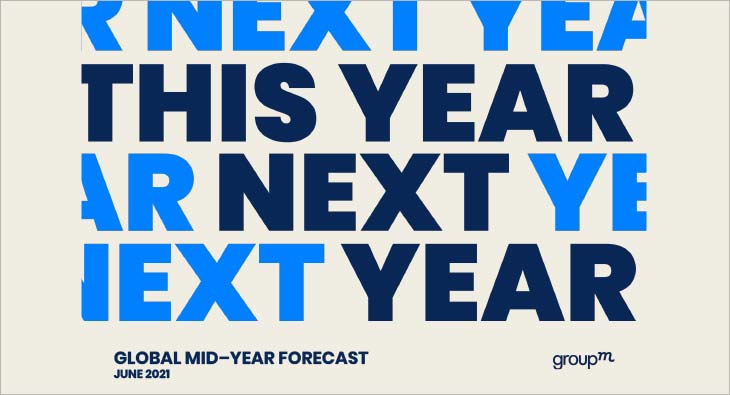