Xaxis, the outcome media company and GroupM’s advanced programmatic arm, in partnership with Mediacom, has announced the results of a recent campaign for Subway which achieved superior performance of programmatic video ads over social video.

Xaxis and Mediacom worked with Subway to evaluate its video ads’ effectiveness across various online platforms, leading to the formation of head-to-head tests between video vendors and set up to compare the costs of viewable completed views (vCPCV).

The test saw a win on both ad efficiency and ad effectiveness with Xaxis’ video solution achieving a 93% lower vCPCV versus the social platform. The campaign’s viewability score was verified by third-party verification partner IAS as three times more viewable than the social video campaign. Additionally, Xaxis delivered more value for Subway’s digital investment by only charging on 100% completed view.

'E-commerce, content and performance will be the most critical in 2021'
11 minutes ago

Will advertiser interest in cricket surge after India’s win against Australia?
23 minutes ago 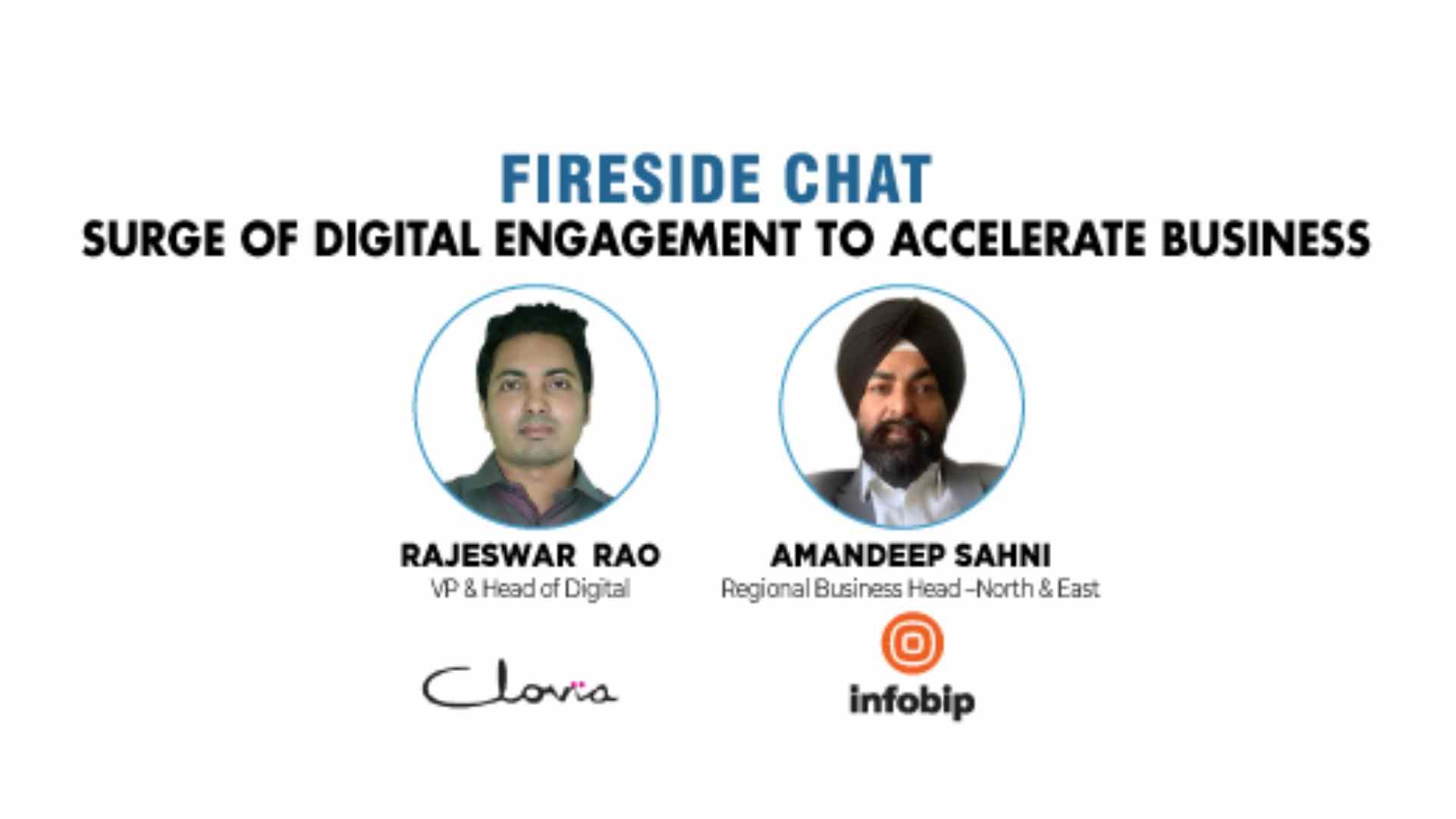