At the launch of its latest store in Bangalore in November 2012, Starbucks Group President (China and Asia Pacific) for Channel Development and Emerging Brands, John Culver spoke about the company’s aim of a “long-term commitment to expand across India”. In the span of 13 months, the coffee giant, which entered India through a 50-50 JV with Tata Global Beverages, already has 30 stores in five cities, with more expected to be added in the coming months.

Since the highly hyped launch, the company has been mainly relying on the digital medium to attract new customers. When asked the reason for this, Manmeet Vohra, Director (Marketing and Category) of Tata Starbucks said, “Facebook and Twitter have become an integral part of an individual’s life. We are focused on strengthening our brand presence on digital media and social networks as we understand the potential that this medium has and driven towards having constant, interactive dialogue with customers.”

Currently, Amalgamated Bean Coffee Trading Company’s Café Coffee Day (CCD) has the largest presence among the various coffee chains in the country with around 14,900 outlets. Having started operations in 1996, CCD launched its first print and TV campaign in 2012. When asked whether Starbucks had any plans for mass media such as TV and print, Vohra remained candid. “We are very careful about our marketing mix and choose mediums that helps us communicate the brand promise most effectively. As of now, we have focused on digital media and outdoor campaigns for key store launches and might consider other mediums in the future as per the brand requirement,” she said.

As part of its social engagement strategy, Starbucks has launched a Facebook app called My Starbucks Brew that allows customers to select their favourite Starbucks beverage and a chance to win special Starbucks gifts. Vohra said that the focus of their digital campaigns is building stronger customer relationship and high quality engagement and this is the yardstick (along with follower/ fan increase) that is applied while determining the effectiveness of any campaign.

“We strongly believe that we must extend the Starbucks Experience in the digital space. We call this the fourth place; our online community to build relationships, share connections, and personalised experiences and interactions. Today, with the availability of robust networks, India has been able to secure delivery of live and on-demand content on mobile devices. We will also explore its use for our business in India at an appropriate time,” she said.

With a wealth of experience and financial muscle behind it, we can expect Starbucks to be more aggressive in its promotional activities in coming months.  Starbucks is well known to come out with innovative digital offers (it launched an e-gifting platform in 2011 and recently launched a “tweet-a-coffee” programme for US and Canadian customers). It will be interesting to see when the coffee giant introduces these concepts for the Indian market and how it swings the balance in its favour. 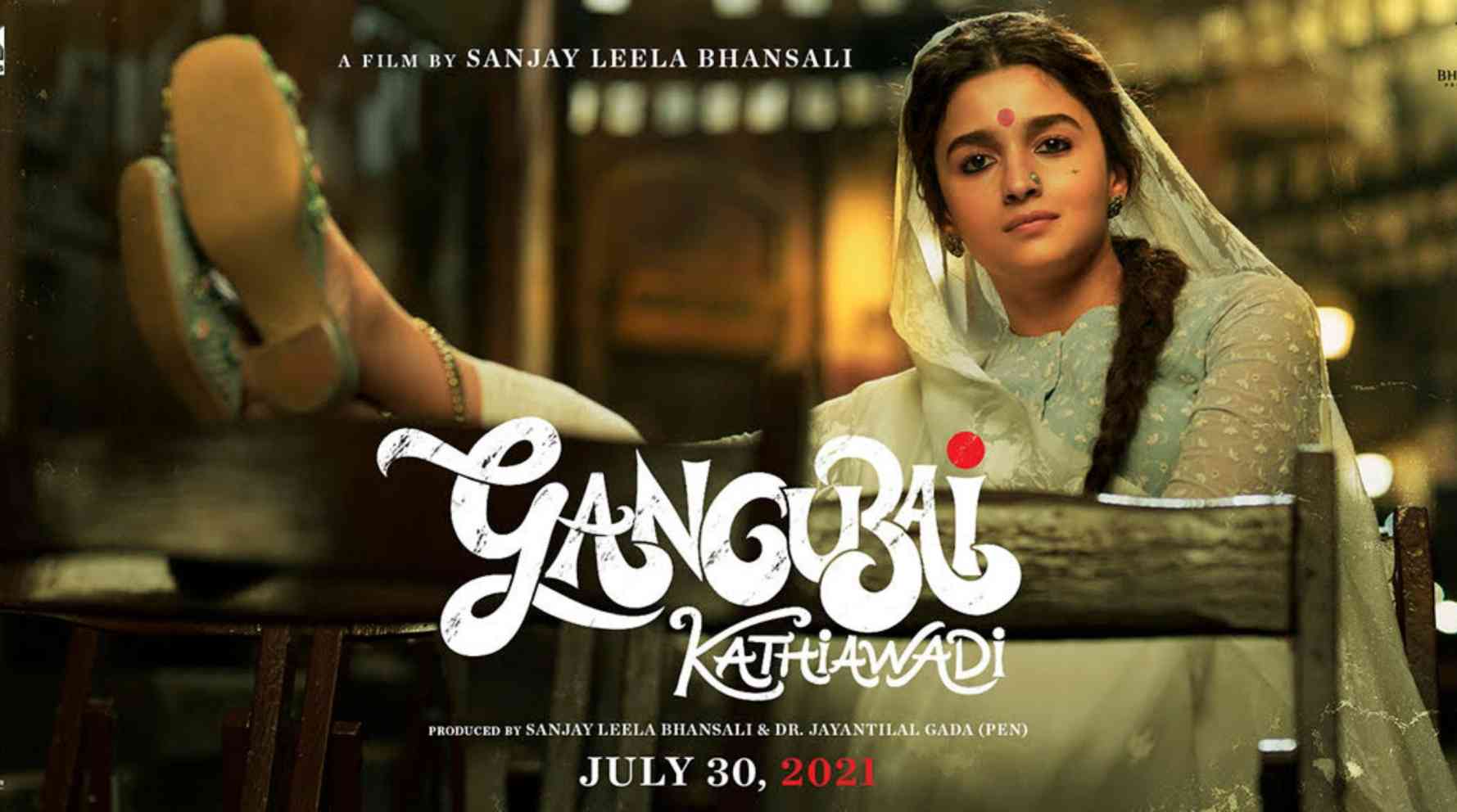 digital Influencer marketing is now a must-have for corporates: Vijay Subramaniam
3 hours ago