The company also marked its entry in the Haryanvi segment with its first song launch. The other highlight of the quarter was the use of the iconic song ‘Dum Maaro Dum’ by Apple in its latest iPhone launch advertisement.

Saregama’s Tamil serial ‘Chandralekha’ became the first Tamil serial to cross 2000 episodes. The other serial ‘Roja’ continued its leadership position. Another Tamil show 'Anbe Vaa', which airs on Sun TV, has maintained an average rating of 8.5.

During the quarter, ‘200 Halla Ho’, a Yoodlee film, got released on ZEE5. The company recently announced its first web series 'Invisible Woman' starring Suniel Shetty. The company will release its Marathi movie 'Zombivli' in Q4 FY22. 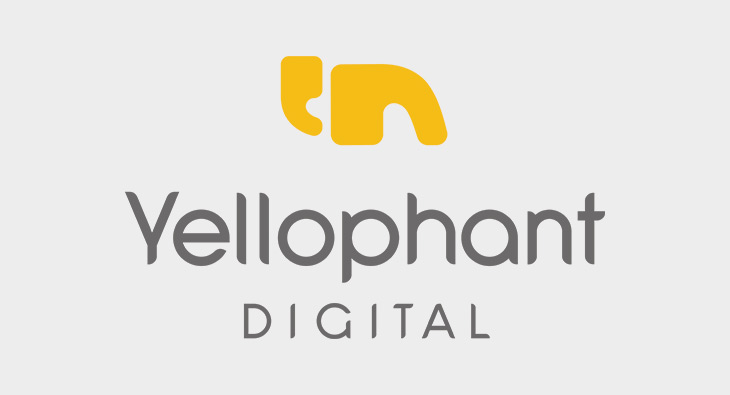