Online Curated Content Providers say no to censorship, and have voluntarily signed a self-regulatory Code of Best Practices under the aegis of the Internet and Mobile Association of India

Online Curated Content Providers (OCCPs) including Netflix, Hotstar, Voot, Arre, SonyLIV and ALT Balaji have come together with a self-regulatory code to regulate video streaming content, according to media reports.

They have voluntarily signed a self-regulatory Code of Best Practices under the aegis of the Internet and Mobile Association of India (IAMAI). The code establishes guiding principles for Online Curated Content (OCC) Providers to conduct themselves in a responsible and transparent manner and at the same time ensures that consumer interests are protected.

This code will ensure that the creative freedom is protected and outside regulation is avoided. The content providers will classify their content into separate and distinct categories according to the age groups.

According to the code, the following content will be self-regulated by the streaming service providers

The code will also provide a mechanism for complaints redressal in relation to content made available by respective content provider. A separate complaint redressal department will be established by each service provider and it would be mandatory for the department to acknowledge a complaint in three working days. If any content is found violating the code, the same department will inform the complainant within 30 days about the steps being taken to redress the issue.

According to a statement released by the service providers, objectives of this code are to "empower consumers to make informed choices on age-appropriate content and protect the interests of consumers in choosing and accessing the content they want to watch, at their own time and convenience". The code also promises to "safeguard and respect creative freedom of content creators and artists and Nurture creativity, create an ecosystem fostering innovation and abide by an individual's freedom of speech and expression".

Lines between brand and performance marketing are blurring: Rohit Dosi
2 hours ago

Indian media is not able to do what it should be doing: Alok Mehta
2 hours ago

Lines between brand and performance marketing are blurring: Rohit Dosi
2 hours ago

Chandan Mitra resigns as printer and publisher of the Pioneer newspaper.
14 hours ago

Technology has enabled businesses to cater to hyper-segmented needs: Rahul Welde
2 hours ago 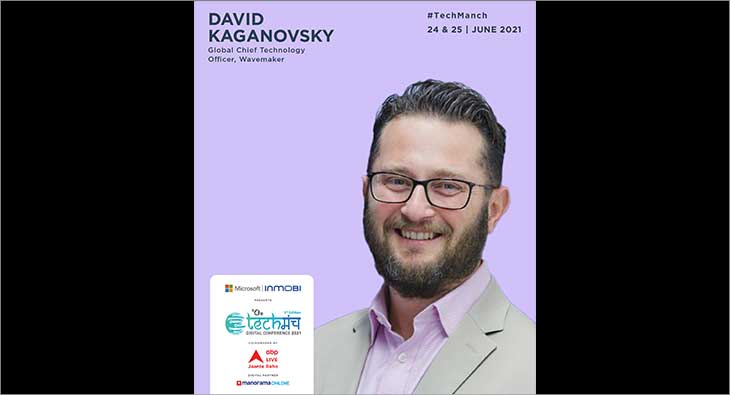 digital Lines between brand and performance marketing are blurring: Rohit Dosi
2 hours ago

digital 'Look forward to regulations, they can change dynamics of crypto industry'
2 hours ago