The IT rules have been challenged on the ground that they give excessive powers to government authorities to restrict the freedom of speech and expression of the media.

In a statement, the NBA said the Information Technology (Intermediary Guidelines & Digital Media Ethics Code) Rules, 2021, are ultra vires to the Information Technology Act, 2000 apart from being violative of Article 14 (equality before law) and 19(1)(g) (right to freedom to practise any profession, or to carry on any occupation, trade or business) of the Constitution.

The NBA has challenged the Part III (Code of Ethics and Procedure and Safeguards in relation to Digital Media) of the IT rules as they create an oversight mechanism giving the executive unfettered, unbridled and excessive powers to regulate content of digital news media.

“The grievance redressal mechanism created, and the powers delegated have a ‘chilling effect’ on the content of the media. The writ (petition) also states that the executive by creating such a structure, has made inroads into judicial power and vested itself with powers reserved exclusively for the judiciary and such exercise of power is without jurisdiction,” the statement said.

The NBA contended that the IT Act does not contain any provision for dealing with “content” of any programme and, therefore, the rules are ultra vires the parent Act. “The rules violate Article 14 as there is neither any parity nor any valid exercise of classification in the rules as ‘intermediaries’ have been equated with ‘digital news media’,” it said, adding that the appendix of the rules – “Code of Ethics” makes the Programme Code applicable to the digital news media.

Also, the Programme Code contains vague, imprecise and ambiguous terms in relation to “content” such as “good taste”, “snobbish attitude” and therefore, is not in consonance with the judgment of the Supreme Court.

Apart from DNPA and NBA, Quint Digital Media, The Wire, ALT News, The Leaflet, Live Law, TM Krishna, and Press Trust of India have challenged the IT rules in High Courts across the country. The centre has filed a petition seeking transfer of all those cases to the Supreme Court.

This Code of Ethics prescribes the guidelines to be followed by OTT platforms and online news and digital media entities.

Publishers of news on digital media would be required to observe Norms of Journalistic Conduct of the Press Council of India and the Programme Code under the Cable Television Networks Regulation Act thereby providing a level playing field between the offline (Print, TV) and digital media.

Self-regulation by the Publisher: The publisher shall appoint a Grievance Redressal Officer based in India who shall be responsible for the redressal of grievances received by it. The officer shall take a decision on every grievance received by it within 15 days.

Self-Regulatory Body: There may be one or more self-regulatory bodies of publishers. Such a body shall be headed by a retired judge of the Supreme Court, a High Court or independent eminent person and have not more than six members. Such a body will have to register with the Ministry of Information and Broadcasting. This body will oversee the adherence by the publisher to the Code of Ethics and address grievances that have not been resolved by the publisher within 15 days.

Oversight Mechanism: Ministry of Information and Broadcasting shall formulate an oversight mechanism. It shall publish a charter for self-regulating bodies, including Codes of Practices. It shall establish an Inter-Departmental Committee for hearing grievances. 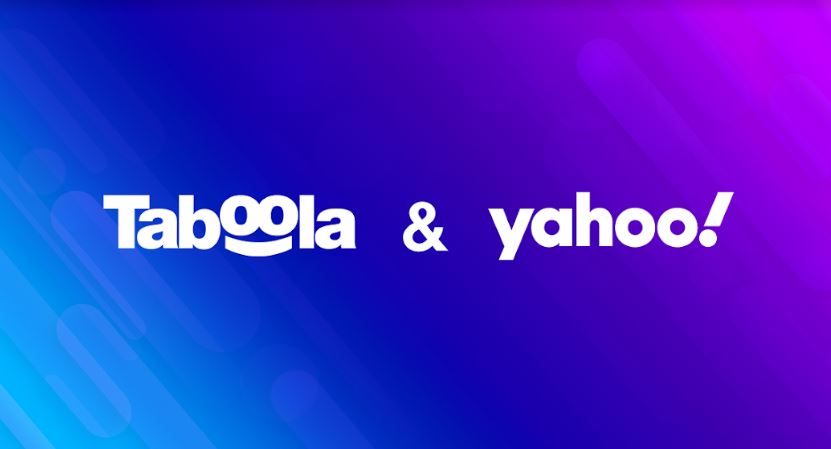 digital Framework on fake online reviews: Will it make a real difference?
11 hours ago