He reportedly suffered a cardiac arrest

Mahashay Dharampal Gulati, the owner of MDH Masala, passed away on Thursday morning, according to media reports. He was 97.

He reportedly suffered a cardiac arrest. Gulati was quite a recognisable face as he regularly featured in MDH advertisements.

The man behind MDH masala was born in 1923 in Sialkot, Pakistan and was fondly called ‘dalaji’ and ‘Mahashayji’. He joined his father’s spice business in the early days of his life. He moved to India from Pakistan in 1947 after partition and opened his first store in Delhi’s Karol Bagh. The company MDH was officially established in year 1959.

Before he achieved success, he had to face many hardships and struggles. His business is not only restricted to India but MDH spices are exported to other parts of the world as well including Europe, UK, UAE and Canada. He was honoured with Padma Bhushan Award by the Indian government in 2019. 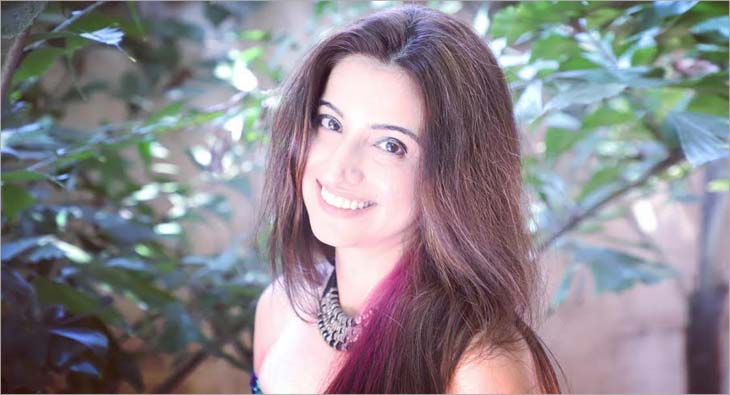