India is entering its 75th year of independence and the government is celebrating ‘Azadi Ka Amritmahotsav’ to mark the glorious journey of the country post breaking out from the shackles of the British rule. Under the aegis of ‘Azadi Ka Amritmahotsav’ the ministry of culture, a few days ago, released a soul-rendering anthem – a melodious tribute to the Tricolour. The campaign encourages people to bring the ‘Tiranga’ home and hoist it to mark the 75th year of India’s independence.

It is interesting to note that the ‘Har Ghar Jhanda’ anthem is created by filmmaker Kailash Surendranath, who is also the person behind the ‘Phir Se Mile Sur’ (launched on Republic Day 2010) – a recreation of the iconic ‘Mile Sur Mera Tumhara’ campaign. This time, Surendranath has worked with his son Angadveer and wife Aarti Surendranath to complete this song.

The campaign has been welcomed by netizens with several planning to hoist national flags at their homes and workplaces.

The best thing is this video isn’t confined to Bollywood but we get to stars from the South too. And it includes sportspersons too, not only cricketers but athletes as well, who represent nationalism and our flag in international competitions.

Don’t know of it’s just me or others as well. I had tears watching this.

To further amplify the ‘Har Ghar Tiranga’ campaign, the Union Culture Ministry has created the interactive website www.harghartiranga.com where citizens can pin a digital flag and upload selfies with it. It also has step-by-step instructions on how to use the flag as a profile picture on Facebook, Instagram and Twitter, and how to apply the ‘Tiranga’ filter on Stories and Reels. The site also gives contacts of leading suppliers of the national flag near them. 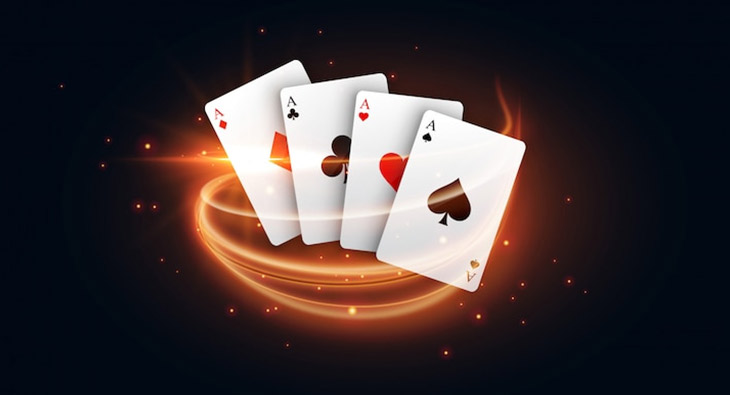 advertising MIB doubles down on betting ads advisory, industry exults but experts are wary
8 hours ago