The movement, to be launched on November 1, is an attempt to find a permanent solution to Pune’s traffic problems within the next 2 yrs

In a bid to finding a permanent solution to Pune’s traffic problems within the next two years, Sakal Times is all set to launch a movement called the ‘Pune Bus Day’ on November 1, 2012. The initiative is aimed to target the entire city and 70 lakh citizens of Pune and Pimpri Chinchwad for a cause which has been affecting the city.

The clarion call ‘Be the change you wish to see in the world’, made by Sakal Times will resonate with the objective of the initiative.

According to Sakal Times, for the first time, each and every political party, all government departments and employees, entire judiciary and almost all media have come together for this cause. Different associations such as CREDAI, MCCIA, HIA, NASSCOM, SEAP, ICAI, IMA are backing the cause and are also pledging financial support. Political chiefs of every party in Maharashtra have pledged their support and participation.

The success of this movement is aimed to bring out many different facets of the society to the fore, which will strengthen the democratic values of the society. This will help people realise their true potential in bringing about a change.

Apart from government bodies, all educational institutes and student communities have supported the cause as well as students of foreign origin. Participation is also being observed from different religious leaders. Over 100,000 volunteers will also be on the road to help with this movement.

Police, army and postal employees have pledged to support this initiative. Other associations such as Domestic Household Help Association, Barbers Association, Labour Unions, Hawkers Association have also joined the movement.

According to Sakal Times, various celebrities and prominent personalities including Pune Mayor High court judges have decided to travel by the bus on November 1, 2012. Huge support is exhibited by affluent netizens, the community which now has a greater impact on the society through social media. All NGOs that are highly instrumental in the Pune traffic cause have endorsed this as a key initiative for the city. 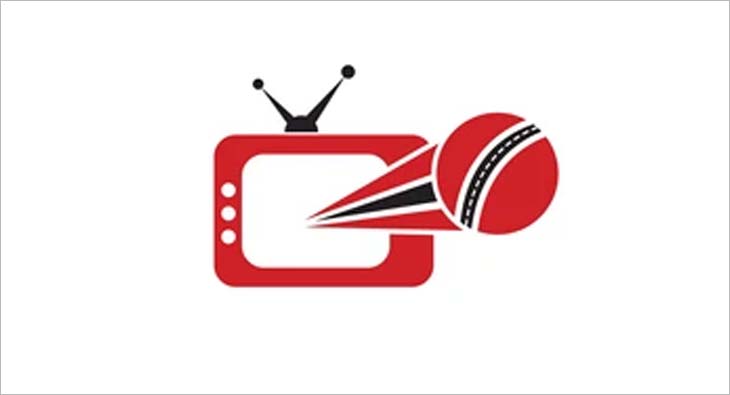