Most stakeholders in the industry are sceptical of BARC ratings, with the widespread perception being that the system is still not foolproof

There is never a dull moment in India's fledgling TV news industry both on and off-air. In the last two years, the TV news genre has been in the news for all the wrong reasons. The rating of the genre was suspended ever since the TRP scandal was unearthed by the Mumbai Police, forcing news channels to operate without viewership data.

Following a Ministry of Information and Broadcasting (MIB) diktat, the Broadcast Audience Research Council (BARC) India finally resumed publishing news ratings on March 17. However, the controversies continue to bog down the industry as news channels are trading charges of wrongdoing against each other. Winners and losers aside, most stakeholders in the news industry are skeptical of BARC ratings, with the widespread perception being that the system is still not foolproof.

Adding to the woes, the industry executives who e4m spoke to said that the audience measurement body has been non-responsive to the concerns raised by the stakeholders. BARC also did not respond to an official mail sent by e4m seeking its defence to these allegations.

Going by the industry sources, some of the key concerns raised by the stakeholders include the use of various distribution tactics, including landing pages, to jack up ratings. One stakeholder has pointed out that the agency that is doing the panel work for BARC has hired many ex-Hansa employees. Hansa, which was managing panel homes for BARC, resigned in the wake of the TRP scam.

The fact that BARC has still not conducted Broadcast India (BI) study has infuriated many news channels. The study plays an important role in the BARC panel recruitment process. Stakeholders are also worried as the viewership of the entire TV industry is seeing a decline despite the growing TV penetration in the country.

One of the key issues flagged by a senior official of a leading news network is the appointment of Hyderabad-based GDA Security to do panel work. "After Hansa resigned, BARC appointed GDA Security to do the back-end work. The employees accused of wrongdoing at Hansa have joined this new company and the same set of people continue to do the work. This is a serious issue and needs to be looked into immediately," the official stated.

While some channels are crying foul, there is a Hindi news channel that has seen a sudden change in its fortunes. According to a source, the tide started turning in favour of this channel after it roped in a veteran distribution executive to improve its channel placement and reach.

That is not all. A highly placed source has told e4m that the BARC has informally admitted to certain news channels that it has found evidence of malpractice in some markets. In fact, a specific case of malpractice was also discussed during an Indian Broadcasting and Digital Foundation (IBDF) meeting recently.

Sources say that these instances have left a bad taste in the mouth of the news industry. A detailed questionnaire sent to BARC on the allegations remained unanswered till the time of filing this report. The article will be updated once BARC India sends its responses. 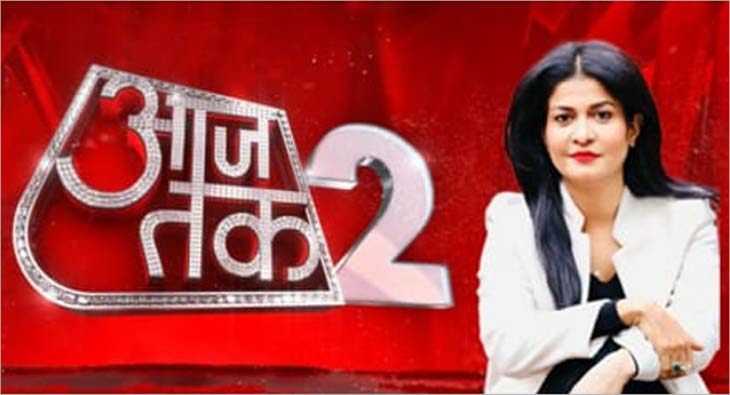