David Zaslav, CEO of Discovery Inc and John Stankey, CEO of AT&T discuss the details of the merger

With AT&T and Discovery announcing a definitive agreement to combine WarnerMedia’s entertainment, sports and news assets with Discovery's nonfiction and international entertainment and sports businesses, David Zaslav, CEO of Discovery Inc and John Stankey, CEO of AT&T sat down with CNN's Poppy Harlow to talk about the merger.

"Take a look at the assets John has been able to develop and invested in. It's the greatest entertainment IP in the world. with real leadership in sports and the number one news network in America," said Zaslav. who will now run the new combined media entity.

As for Discovery, he said, is the number one leader in non-fiction and added emphatically that "more does make a difference. We will be the number one global IP company in the world in terms of content and IP," he added.

"We're positioned to get 200 million homes, 300 million homes because we have all the content that people love. I think coming together, we are not just better together; we are the best media company in the world together. The rejigger puts us on a path to give every opportunity on the media side to be a real force," Zaslav said.

Considering both Discovery and Warnermedia have launched digital streaming platforms of their own, the host asked Stankey, whether the merger is a acknowledgement that neither properties was big enough on its own to win.

"It's really a global race and I think HBO Max has done very well in the domestic US markets and it has won in many respects," he said alluding to its number 2 rank in the country in terms of revenue.

"It gives us a big advantage in going global," added Zaslav.

"As John rolls out AVOD this month learn more about how people want to buy the content -- pay the price or own a bundle," he said, responding to how the service will be rolled out to the consumer.

Referring to the 2018 acquisition of Time Warner by AT&T T $80 billion, Harlow asked Stankey whether it was a mistake since the valuation of the empire is now priced at 38 billion dollar less.

Contesting the numbers, Stankey responded: "Part of why we are doing this is to expose the media asset to the market so that rerates to the appropriate multiple that other media assets are selling at. After this equity goes into market, to the extent Discovery trades up right now, AT&T shareholders will benefit from that."

He explained that the idea is to unlock that value which has been suppressed by keeping the media asset in.

As far as plans for CNN are concerned, Zaslav said that there will be more investments , especially to support a global streaming platform for the news network. He also expressed his excitement to collaborate with Jeff Zucker, the President of CNN.

On expecting regulatory issues, Stankey said that there's no reason there shouldn't be a straightforward, very clean approach in the regulatory process. "Our assets are highly complementary. There's all kinds of other reasons why it makes great sense  for the consumer."

Talking about the Netflix impact, Stankey acknowledges the role of the streaming giant in the changing media landscape. "Let's give Netflix its credit as one of the catalysing events that started to move things along. It is in fact the movement which is causing some of the impact here," he concluded. 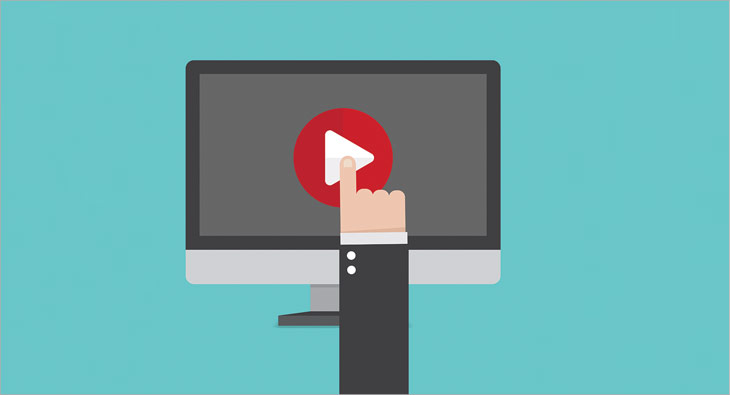