We bring to you the bigwigs of the media industry who are responsible for bringing in the monies. Here are the leaders who spearhead ad sales revenue function of India’s media giants...

It is often said that ‘Money makes the world go round’. It couldn’t be truer than in the case of the Indian media industry, where in the absence of significant subscription revenues, advertising sales revenues drive profits.

On the television front, subscription revenues have just started to pour in after the much delayed digitisation, and it wouldn’t be wrong to say that ad sales revenues have actually been fuelling the media engine all this while. On the print front too, a huge chunk of revenue comes from advertising.

Irrespective of the economic situation, media networks have been successful in roping in a large number of brands as advertisers over the years, convincing them about the media’s power to communicate the brand message effectively. Clearly, the business heads spearheading advertising sales revenues have a huge task on hand, which involves much more than dealing with ad inventory.

Here are the top three key drivers of success from prominent media organisations.

“Subscription revenue is lower in print than in TV. For English dailies, it is around 10-12%; for languages it is about 20%, and in TV around 33-34%. I don’t see subscription revenue growing very substantially in print because our readers are used to low subscription prices. That’s also a part of our strategy. But having a balance is never a bad thing,” said Arunabh Das Sharma.

Das Sharma has MBA in Marketing & Economics from the Indian Institute of Management, Kolkata. He started his career in 1993 as an Area Sales Manager for ITC, and has varied work experience across sectors in both, emerging and matured markets. He joined BCCL in April 2011 and is responsible for bringing in a focus on pricing, core process improvements, non-metro regions, language publications and overall tight measurability of every member in his team. A total of 2,000 employees report directly and indirectly to him, and his core responsibilities go beyond revenue, making him a hands-on leader.

It’s just been a few weeks since Amit Chopra has taken over the mantle of heading advertising sales revenue for Star India. He has been entrusted the task of leveraging the formidable skills of the network’s sales team to drive growth in the business. Chopra has diverse portfolios in FMCG and media domains in a career spanning 20 years. He has an MBA degree from IIM, Ahmedabad. Prior to joining Star, he was the CEO of Hindustan Media Ventures, and earlier spent 12 years at Hindustan Unilever, working on brands such as Brooke Bond and Kissan.

Gupta has literally hit a six for Sony Television with the Indian Premier League, which attracts a plethora of brands. “The point is to take on big challenges where the risks are high as the payoffs are also high. We could have lost a lot of money on IPL as it was totally untested waters, but when you work with a single point agenda of turning it into a big opportunity for the organisation, you think differently and your solutions are also different. Now we understand what viewers and advertisers want,” shared Rohit Gupta.

Gupta, who now handles the digital, licensing and telephony business too, joined the media organization 10 years ago, when Sony had just paid over $200 million for the World Cup rights. He was brought in from Xerox to give a fresh perspective on selling and marketing cricket. Since then, cricket has been instrumental in MSM’s revenue and profitability growth. He credits his team for MSM’s success.

To read about the remaining 33 top business heads in the media industry, in the latest issue of IMPACT, click here 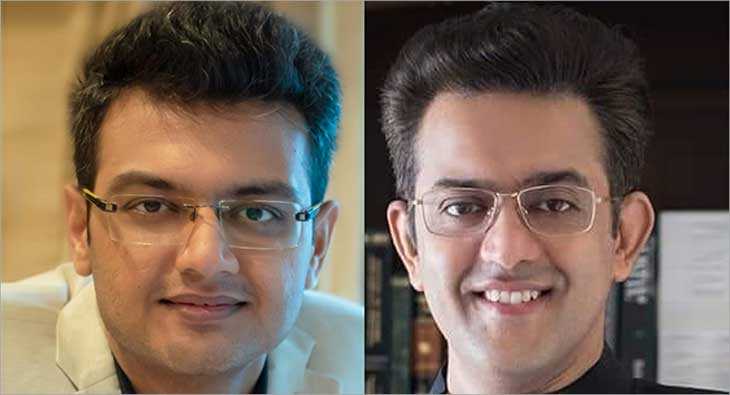