Media rights for cricket to top US$2 billion in 2021: Media Partners Asia report

Global media rights for cricket topped US $1 billion for the first time in 2018 and will likely top US$2 billion in 2021, according to a new report published by Media Partners Asia (MPA).

The report, called The Future of Cricket, says cricket’s future prospects can be optimised even further if cricket boards and authorities implement structural changes while reallocating resources to meet global potential and growing consumer demand.

Digital innovation: The explosion of smartphones and broadband connectivity has boosted consumption of live matches. In the first three weeks of IPL 2019, more than 267 million viewers accessed the league via Hotstar, India’s premier sports and entertainment streaming platform. Auxiliary digital services such as fantasy gaming and live VR are also driving overall engagement.

Cricket clubs: Club cricket has instilled global standards of professionalism, playing a part in expanding cricket’s appeal to family fanbases. Club cricket has also become one of the most definitive means to identify and nurture talent. Clubs require an expanded window, including the possibility of having the world’s best domestic clubs play each other every year.

Well-defined calendar & formats: A calendar with appropriate and exclusive windows for club T20s and international cricket can grow all game formats. Boards must re-emphasize multilateral competitions for ODIs and T20s, while the proposed World Test Championship will probably need to be restructured.

Women’s and youth-based cricket: Growing adoption of women’s and youth-based tournaments, together with the related demographic split of the audience, offers an opportunity to introduce cricket to new fans. Club-based domestic T20s are likely to provide the ideal path to invest in this endeavour.

The report also says three key markets – India, Australia and England – accounted for 90 per cent of the value of cricket’s global media rights in 2018. The value of global media rights will reach US$1.7 billion in 2019, driven by the ICC ODI Cricket World Cup in June. MPA estimates that cricket’s valuation will top US$2 billion in 2021, with the ICC T20 Cricket World Cup likely to be held in India that year.

The Future of Cricket report analyses the key levers of growth in the cricket ecosystem. The report provides an overview of the evolving media rights landscape, demographic trends for adoption of different cricket formats, the health of domestic properties and the influence of top cricket playing nations in the world. The report also provides an in-depth analysis into the factors determining cricket’s future media rights valuation, including new avenues of digital content monetization, expansion to newer markets, recalibration in board funding, uptake for local clubs, and the role of women and youth-based cricket leagues.

Life is just FANG for media post-Covid
22 hours ago

There is no leadership crisis in Congress: Pawan Khera
1 day ago 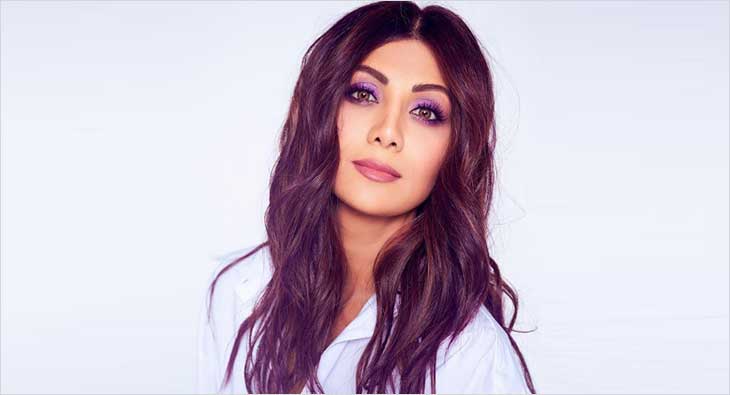 media-others Is brand Shilpa Shetty the latest victim of the Raj Kundra controversy?
5 hours ago

media-others There is no leadership crisis in Congress: Pawan Khera
1 day ago

media-others Taxes on Rs 700 crore worth of income not paid: IT department on DB raid
4 days ago