The Paper issued by Law Commission of India raises some select concerns, and poses a set of questions that will help foster a larger public debate amongst stakeholders

The Law Commission of India has recently issued a Consultation Paper on Media Laws that highlights several issues, including freedom of media, paid news, self-regulation, cross media ownership, and opinion polls, among others.

The Paper lays stress on freedom of press, stating “The freedom of the press serves the larger purpose of the right of the people to be informed of a broad spectrum of facts, views and opinions. It is the medium through which people gain access to new information and ideas, an essential component of a functioning democracy. Thus, the survival and flowering of Indian democracy owes a great deal to the freedom and vigour of our press.”

The Paper further states that while in India today, there is every reason to celebrate the news media, however, as society evolves, new challenges are constantly thrown up that require consideration. “Technology has expanded our horizons, but also brought with it new concerns. Recent events related to the news media, such as the proliferation and subsequent curbing of social media, the paid news phenomenon, fake sting operations, trial by media, breach of privacy, etc., pose a set of anxieties,” the Paper adds.

To this end, the Consultation Paper raises some select concerns, and poses a set of questions that will help foster a larger public debate amongst stakeholders and the citizenry to shape the approach which should be adopted in tackling these issues.

While noting that there are distinct systems of regulation for broadcast media, print media and social media in India, The Consultation Paper states that media regulation in India is not unified, and has a multiplicity of regulatory bodies. Further there are issues surrounding the enforceability of decisions of such bodies.

Whether media accountability is better served by self-regulatory institutions which are diverse and widely viewed as lacking powers of enforcement or replaced by statutory regulations enforced by one or multiple regulators has been a vexed question in recent debates surrounding media reform. Even for social media, which currently does not have a dedicated regulator, the key question is whether to regulate and if so, which model of regulatory institution to adopt.

Paid news, defined by the Press Council of India as “any news or analysis appearing in any media (print and electronic) for a price in cash or kind as consideration” is now a common occurrence that poses a serious threat to democratic processes and financial markets. Guidelines are present both in print and broadcast media that call for clear demarcation of advertisement and news content.

To curb paid news, the Election Commission has constituted District level Committees to scrutinise newspapers for such items. However, it has been admitted by the concerned bodies that enforcement mechanisms currently lack teeth and are insufficient to meet the challenge.

In this context, the following questions arise for consideration:
·       Should paid news be included as an election offence under the Representation of the People Act, 1951? How should it be defined?
·       What enforcement mechanisms should be put in place to monitor and restrict the proliferation of paid news?

Currently opinion polls are barred from being published in electronic media for 48 hours prior to an election in that polling area under Section 126(1) of the Representation of People Act, 1951. No other restriction exists. However, the Election Commission of India has strongly argued for further restriction on publication of opinion polls.

The Press Council of India in its “Guidelines on ‘Pre-Poll’ and ‘Exit-Polls’ Survey” has similarly mandated that opinion polls cannot be conducted 48 hours before the first phase of polling in a multi-phase election.

Any move to extend the time period for barring opinion polls has met with resistance from psephologists, who have defended the scientific merits of opinion polls and media houses who have underlined their free speech rights in broadcasting them. Further, questions of constitutionality of such restrictions remain open as there has been no authoritative pronouncement on this matter yet by the Supreme Court.

In this context, the following questions arise for consideration:
·       Do opinion polls require any kind of regulation? If so, what kind?
·       What are the reasons for seeking such regulation, if any?
·       Will such regulation be constitutionally valid?

Monopolies in the field of media ownership have a severely negative impact on the quality of media freedom and plurality in the country, specifically with respect to news coverage. Issues related to ownership of media entities have been raised repeatedly in the last few years by both private observers and government bodies. The overarching concern is that media ownership does not receive sufficient public scrutiny and is under-regulated.

On the other hand, hastily imposed regulations in this space could infringe on the freedom of the media, and pave the way towards unwarranted state control. Any regulation on vertical integration, which connotes ownership of both broadcast and distribution, and on horizontal integration, that takes the shape of cross-media holdings, must balance these two competing considerations.

At this point of time, there are no cross media ownership restrictions across print, television and radio in the country. Some restrictions on vertical integration are in place in the shape of guidelines for obtaining Direct-to-Home platforms. Restrictions also exist on the number of licenses allowed to FM radio operators in a given area. Apart from these specific laws, the general competition law in India applies to the media sector.

Media ownership issues have been raised repeatedly by the Telecom Regulatory Authority of India, the Ministry of Information and Broadcasting and the Parliamentary Standing Committee on Information Technology, among others. The call has been for the introduction of regulations in this area, but no such steps have yet been taken.

In this context, the following questions arise for consideration:
·       Is there a current need for restrictions on cross control/ownership across the media sector? If so, what shape should such restrictions take?
·       Are mergers and acquisitions guidelines necessary for the sector to regulate concentration of media ownership? If so, what are the key factors such regulations must capture?
·       Do mandatory disclosure norms need to be imposed on media entities?
·       Should certain categories of entities be restricted from entering into broadcasting activities? 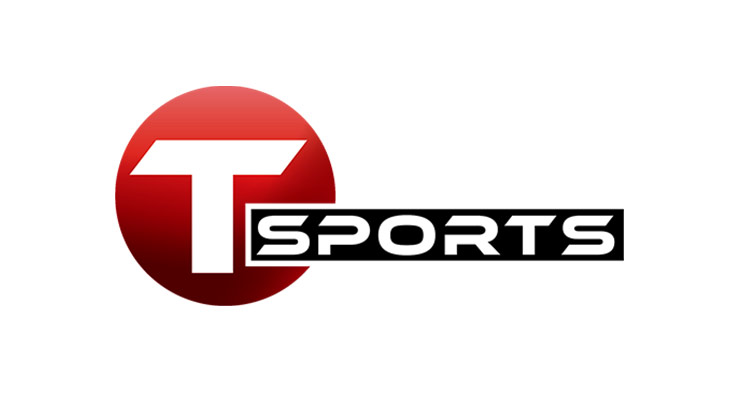