Why do Bollywood voices appeal to Hollywood?

Analysts say roping in Indian actors helps foreign production houses expand reach of their films, as in the case of Shah Rukh Khan & his son doing voiceovers for ‘The Lion King - Rise of the King’

One of the keenly awaited releases is now ‘The Lion King - Rise of the King’. The sequel, set to be released on July 19, has created quite a buzz due to Shah Rukh Khan being roped in as the voice for Mufasa with son Aryan as Simba for the Hindi dub. The father-son duo doing the voiceover has been the star attraction for the Disney project in India.

However, this is not first instance of Hollywood heavily investing in marketing their films in India by hiring native superstars, especially for voiceovers. Jon Favreau’s ‘The Lion King’, an American musical has seen an investment of nearly Rs 25 crore.

Hollywood has been signing Bollywood actors for long now for promoting their films in India. Earlier, Netflix roped in actors like Abhishek Bachchan, Madhuri Dixit, Kareena Kapoor Khan, Anil Kapoor and Jackie Shroff for ‘Mowgli: Legend of the Jungle’. Similarily, Marvel got Ranveer Singh to voice for Ryan Reynolds in Deadpool 2 and Tiger Shroff dubbed for Tom Holland in Marvel’s Spiderman: Homecoming. This trend has been a win-win for both industries.

We spoke to industry experts to understand why foreign production houses are interested in encashing the popularity of Bollywood actors and paying them handsomely for being associated with local actors. According to Trade Analyst Atul Mohan, “In the last 5 years the game has changed for Hollywood in India. They have understood the potential India as a market holds for their big titles. Localisation and marketing initiatives by Hollywood studios in India has evolved during this period. Earlier, the films were just dubbed and released in languages like Hindi, Tamil, Telugu and Malayalam but now more attention is being given on the quality and language. As far as investment is concerned, earlier the spends were in the range of Rs 2-2.5 crore for the big titles overall. Now it has gone up to Rs 15-20 crore. Hollywood has realised that to succeed in India you need to Indianise and what better way than to endorse stars like Shah Rukh, Ranveer and Varun for voice overs and popularise their product here.”

Even though animated films are still at a nascent stage in India, more and more actors are now willing to dub for films in this genre. Though Hollywood counterparts are already way ahead, Hindi film actors are opening up to the idea of lending voice to animated characters. Film Trade Analyst Taran Adarsh says Indian actors know the language and it is easy for foreign production houses to expand the reach of their films in India. With the mass appeal of Bollywood actors, the market is going strong and is set to expand in the years to come.

“Adding a Bollywood star to their film to market in India makes a lot of difference in the sales. What better way to create a buzz around the movie than using Shah Rukh’s voice for Mufasa’s characterm” says Komal Nahta, another Film Trade Analyst. The identification by famous names in the country makes the film more appealing and it creates a buzz around the movie.

The business of Hollywood movies has grown by leaps and bounds, Mohan added. With increased multiplex penetration, this business is now not confined only to the Metros but tier-two and tier-three cities as well. “The annual business of Hollywood films is also on a rise with each passing year and as per my data the annual growth is 12-15 per cent,” Mohan concluded.

Pawan Jailkhani all set to start new journey
23 hours ago 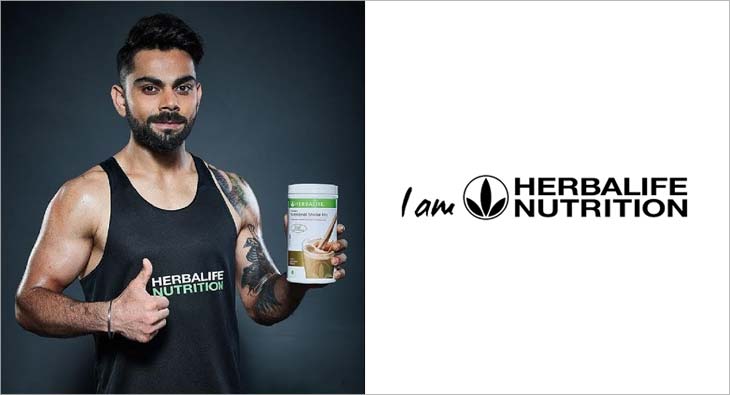