Vivo cat & dog ad: 'Aamir Khan had to wait patiently for the pets to give a take'

Starting today, we begin a series on the people behind the most talked about ads of IPL 11 and also capture interesting anecdotes on what transpired during the making of these ads

The Indian Premier League (IPL) only gets bigger every year with all the brand activity around it, threatening to overshadow even the game sometimes. The 11th season has its share of path-breaking ads, with sponsors like Vivo, Coca Cola, Tata Motors, Future Group, Paytm and innumerable other brand associations for the eight teams, each outdoing the other to stand out amidst all the cricketing action.

Starting today, we begin a series on the people behind the most talked about ads of IPL 11, and also capture interesting anecdotes on what transpired during the making of these ads. First up, a conversation with Harshad Rajadhyaksha, CCO, West, Ogilvy India, and Kainaz Karmakar, CCO, West, Ogilvy India, who thought up the 'cat and dog' ad for Vivo featuring Aamir Khan.

Vivo, Aamir Khan with a dog and a cat, who thought of this combination? 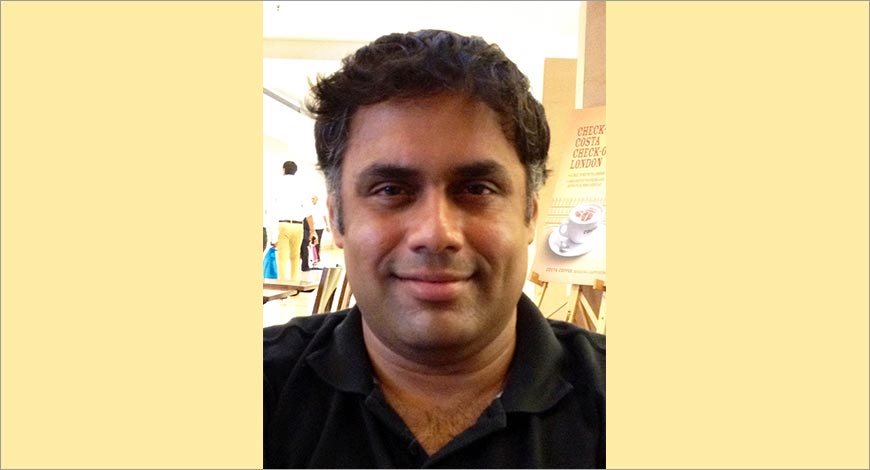 Harshad: This was our first association with Vivo and the V9 phone. It was going on IPL, which is India’s biggest canvas as far as visibility is concerned. But it also presented a dual challenge because it is also the most cluttered advertising space. So when Kainaz and I started brainstorming, we thought that since it is a longish season of IPL, why not make multiple ads to showcase features of the phones through it. We had Aamir Khan which was a great plus and decided to add an element which was never seen before with Aamir-- pets. 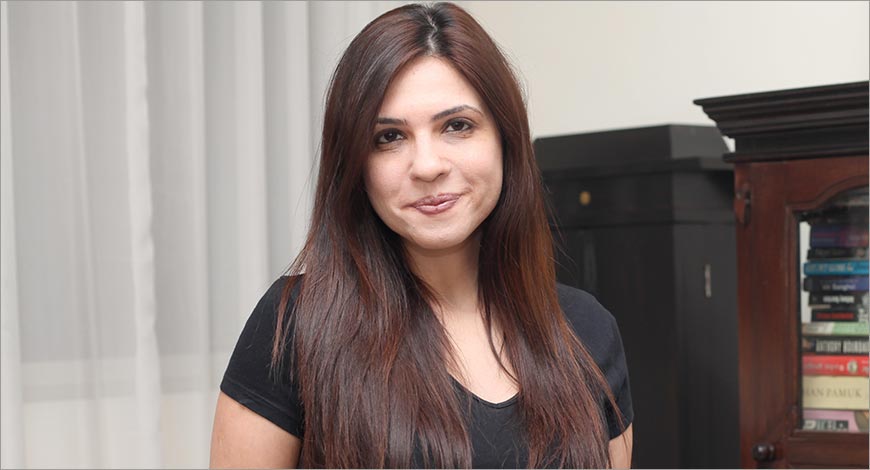 Kainaz: Four of us worked on this campaign, Harshad, Mahesh Parab, Talha Mohsin and I. If you notice, the cat and the dog have a very Tom and Jerry kind of equation. That is why we didn’t take two dogs or two cats because the tension between a cat and the dog allowed us to demonstrate the features of the phone. Aamir Khan uses the features of the phone to sort things between them, and obviously have fun with them.

What happened behind the scenes during the shoot?

Kainaz: We all got training in being good parents because we had to show a lot of patience at the shoot. The pets had mood swings and the cat would only perform when she was in the mood to perform. As you know cats can’t be trained.

Harshad: We had one of India’s finest celebrities, Aamir Khan who is flawless and is known to be such a perfectionist. But even the great and mighty Aamir Khan, along with all of us, had to have that little patient smile on his face and just wait till their majesty, the cat and the dog, were in the mood to give their shot.

Aamir looks extremely comfortable with pets on screen, was that the case off screen too?

Kainaz: When we went to present the script to Aamir, we were aware of the fact that we will have limited time to shoot with him as he is a celebrity. So we were careful about not wasting time. And when we did present him the script, we asked if he would be comfortable around pets. He replied, “Absolutely, I am completely comfortable around animals”. And then later we found out that he has a cat and a dog.

Harshad: That was a happy coincidence we stumbled upon, the fact that he is actually used to a cat and a dog. That he has both as pets is something we found out later.

Kainaz: So there was a lot of divine play as far as this ad was concerned because the one who wrote the script had no idea that Aamir will be the protagonist and when Aamir came on board, we had no idea that he is going to be comfortable with pets. And then everything fell into place.

What did the brand say, are they happy with the outcome and will you take this theme forward?

Harshad: The last we heard from them is that they are thrilled with the ad.

Kainaz: It was supposed to be a single project. But after the Vivo ad, we are doing more projects for them, so I think that itself says a lot. Right now, we have done six ads for Vivo, so we are done for this IPL season. Further, we will have to figure out whether we want to take the same equation forward or do something different.

About Harshad and Kainaz
Harshad has over 20 years of experience and has worked for ad agencies like Trikaya Grey, Mudra, Leo Burnett, JWT and now Ogilvy where he is the CCO, West. Kainaz has worked with agencies like Leo Burnett, FCB Ulka, JWT and now is the CCO West at Ogilvy. The two worked as an art-copy team for three years at JWT before joining Ogilvy in mid-2010. They have worked together on several campaigns like Dainik Bhaskar Acchi Zidd, Beauty Tips by Reshma etc.

ipl Star tells advertisers to pay only for the IPL matches played: Report
1 week ago