IPL expected to rake in an estimated Rs.250 crore from on-ground sponsorship

Almost all of on-ground sponsorship inventory has been filled with just a day prior to the tournament. While most brands from previous seasons have continued their sponsorship, many new brands have also hopped on board

The Indian Premier League (IPL) season 8 has recently seen many brands coming on board as sponsors. According to Vinit Karnik, National Director, GroupM ESP all the on-ground brands for the IPL 8 have been locked in and inventory has been filled.

Many of the brands which have been there as on-ground sponsors have continued their associations with the league as well as some new brands have also come on board says Karnik. “On-ground is more or less sold out in terms of inventory and I believe that there is a 10-12% incremental increase in the overall spends than which was there last year,” he said. He estimates the overall on-ground ad revenues for the IPL for teams to be around Rs.240-250 crore. This is from an estimated Rs.200 crore received from brands for on-ground sponsorship during last year’s tournament. “Last year it (sponsorships) had taken a hit as some of matches were out of the country,” he added. He further said on-ground there is limited inventory available and will see a limited number of brands instead of increasing in number every year. “Every team has got eight assets that they can sell, so you can’t have the comparative of more brands this year than last,” he says.

This means that ad rates have increased this year. Some media reports suggest that some teams have sold their inventory at 10-15% higher rates than last year. This includes teams such as Mumbai Indians, Chennai Super Kings and Kolkata Knight Riders, while there are other teams that have been said to sell on discounted rates this year due to many brands spending on the ICC World Cup.  While popular teams have closed sponsorship deals of around Rs.30-35 crore, there are other teams looking at revenues ranging from Rs.20 crore to Rs.25 crore, says a media report.

However, Raghu Iyer, CEO, Rajasthan Royals says, “As far as the World Cup is concerned the fact that India did well in that only meant that there was some extra amount of interest which came on from many other brands. And by that time many brands could not buy spots for the World Cup and therefore they started discussions with us. And that is the reason we have got some of these new brands on board to use the IPL and the team as a platform launch”. When asked about the ad rates he said that they have increase between 5-10% for them. “For the existing deals, they had some escalation already built in. For the new ones that came in the benchmark wasn’t set for them but it has slightly increased on those properties,” he said.

The team just announced their 15 brand associations, out of which three new brands were on board. It had had similar amount of brand associations during the last season. The new brands for Rajasthan Royals include Spice Mobiles, Kalasalingham University from Chennai and security firm CP Plus. Apart from this the team has 9 previous sponsors such as UltraTech, Rupa, Lawman Pg3, Mitashi, TCS, Kingfisher, Pepsi, Deakin University, ICE X and Kooh.

Similarly, Kolkata Knight Riders (KKR) has also announced brand associations. The team will see Gionee mobiles as the principal sponsor of the team till 2017 and has taken over from Nokia which was their sponsor until last season. Brands such as Sansui and Dish TV have decided to extend their association with the team. Many of the other brands still continue to be on board.

Brands such as FreeCharge and ShopClues.com have come on board as new sponsors for Chennai Super Kings.

IndiaProperty.com is another new brand that has come on board as sponsor for the team Mumbai Indians. The team has also signed in Etihad (3 year deal) and Jet Airways. Videocon which has come in for the third season has signed in as a principal sponsor. Paytm and Tiny Owl have also associated with this franchise. Usha International has also announced their association with the team for this and the next season. The company is estimated to spending around Rs.15-20 crore on various activities around the tournament which include their partnership with Mumbai Indians said Komal Mehra, Events Head, Usha International. “IPL always had maximum viewership and the league penetrates across all demographics be it age or gender. We expect more as we see the best players from World Cup’s top 3 teams (Australia, New Zealand and India) playing for Mumbai,” she said.

While Kings XI Punjab is looking at around 16-18 sponsors during this IPL season. Apart from this the team is also said to be expecting an increase of around 25% in sponsorship revenue according to media reports.

Raymond and KS KamaSutra range of deodorants is also said to have extended their association with Delhi Daredevils. They are said to be setting aside 10% of their marketing budget for IPL this year.

Vernacular: The next big driver for Indian digital industry
1 minute ago

2021: Companies in India will use up to 25 data sources to build a unified customer view
6 minutes ago

Sebamed can continue claiming their soap is superior to HUL’s, rules Bombay HC
20 minutes ago 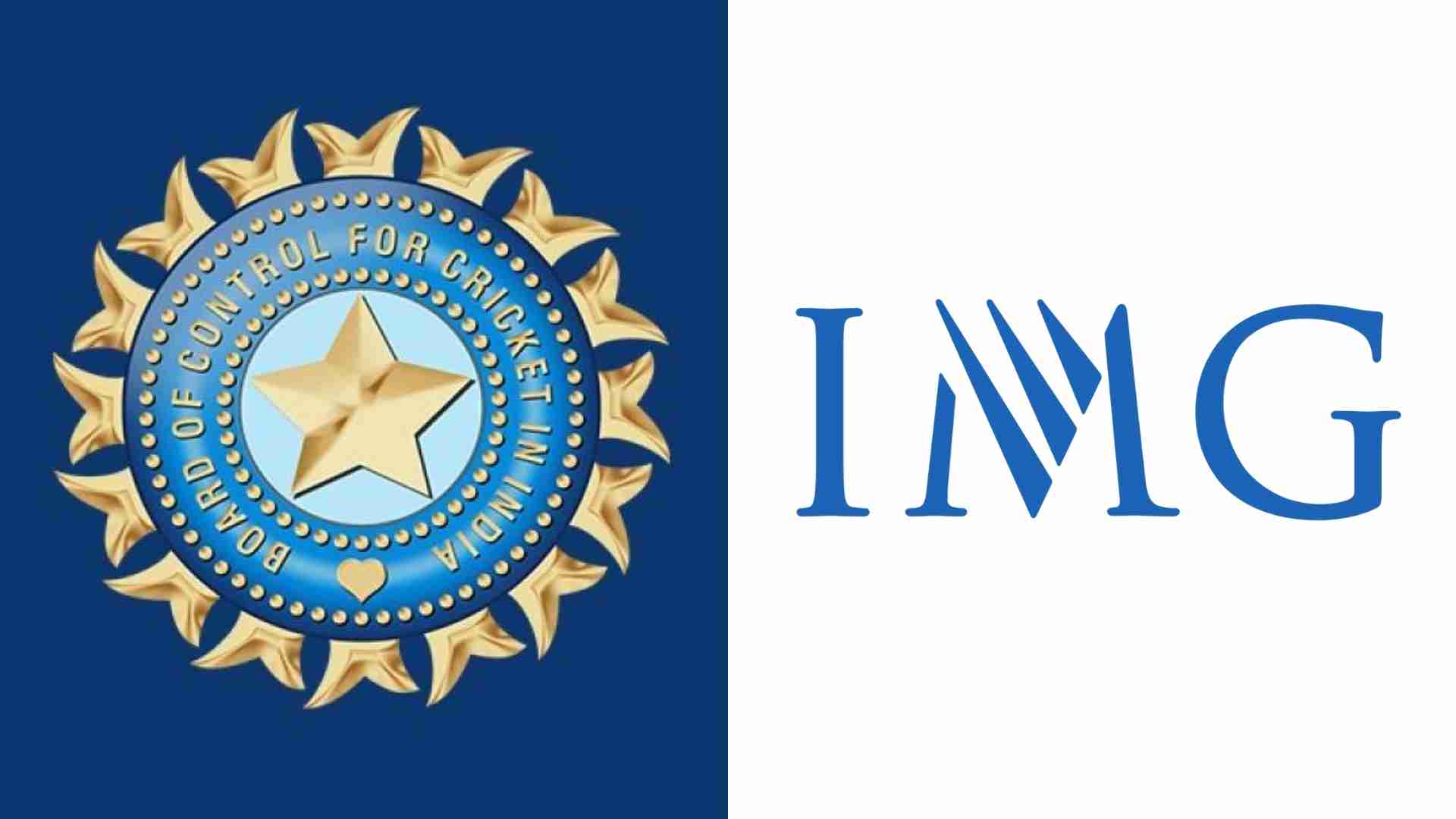