Despite Vivo’s exit as title sponsor, here’s why IPL 2020 is still on a strong turf

With cinemas and live events being out of the scene for the most part of the year now, the Indian Premier League is expected to score big. Vivo’s exit as the title sponsor is unlikely to affect the cricketing extravaganza’s viewer engagement and here’s why.

Timing to be key

The likely deliverables from this year’s tournament - in terms of reach - is expected to touch new heights this season. What will add to the bargain is the timing of the tournament, say industry players.

According to Rajesh Patalia, Chief Strategy Officer, AGENCY09, “The timing couldn’t have been better for this year’s IPL. September, October, November and December are considered to be the biggest festive months of the year by marketers. This is the best time to create demand and engagement with consumers. This is the season of product launches, discounts and bargains because the consumer lets loose his purse strings. This year has especially been hard on consumers who have been locked up in their homes for most part of the year. There is bound to be a lot of pent up urge to shop for products from mobile phone chargers to vehicle insurance.”

As per Hotstar’s records, the platform saw a 74% increase in watch time in 2019, an unprecedented growth from the previous year. There were 7.2 billion social interactions by users and 300 million+ unique platform visitors. The finals saw a record of 18.6 million concurrent viewers.

Cut to TV. According to BARC, in 2019 IPL garnered 424 million viewers which is 51% of total TV viewing population watched live matches of IPL 12 on 24 channels over 60 matches .With 326 billion viewing minutes, IPL recorded a total of 1.58 billion impressions.

The numbers are only expected to grow this year. According to experts, the viewership is expected to be over 500 million (on TV) this year.

Kuber Chopra, Creative and Strategy Director at creative consultancy Rasta, explained the brands’ point of view. “From a viewership point of view, this might be one of the biggest IPL seasons to date. The Indian audience is starved of any kind of live cricket for months now. In addition to this, IPL is also happening just before the big Diwali season kicks off. So I wouldn't be surprised if brands try to couple the two occasions. After all, IPL has been positioned as India’s festival. Digital-first brands and platforms, which provide solutions in the likes of gaming, education and payments, are most likely to contribute to ad spends.”

Even with Unlock 2.0 in place, staggered workforce at offices and a huge chunk of professionals working from home is expected to push viewership through the roof.

According to Ajit Gurnani, Chief Client Officer, at Publicis-owned media agency, Zenith India, “There will be definite upsides on viewership, given that so many viewers are WFH or staying at home. This is especially significant for a nation starved of their daily soaps. The 8pm game will be the substitute for families and friends to get together and cheer their teams and stars. The economic impact of the lockdown and WFH norms on business and corporate bottom lines will lead to some challenges in terms of brands’ affordability of the ticket size that is needed to have a threshold presence on the platform. I do see fintech, edutech and ecommerce brands, which have seen a definitive spike in their usage and valuation, looking at IPL as a platform seriously.”

With Hotstar going paid for all segments of viewers, and the overall cord-cutter population looking at subscribing in this window, it may have some impact on advertisers exploring VOD-only options for IPL, Gurnani added.

Even as a large number of businesses are still struggling to get their engines firing, waiting for consumer demand and confidence to pick up, some brands are looking forward to IPL because the tournament promises maximum reach this time around.

Amit Kekre, National Strategy Head, DDB Mudra Group, is sure that the lucrativeness of IPL for the larger audience will stay intact. “One of the things that has kept people going in these times is content and entertainment. Any kind of content is a huge emotional respite for people reeling under a lockdown. Already suffering from content fatigue, hoards of cricket fans around the world will welcome IPL almost as a symbolic continuation of life despite it sort of having come to a standstill. It doesn’t matter if there is an audience in the stadia. The real audience is in the living rooms. And brands, fuelled with technology will devise innovative, interesting ways to make their audiences have an interactive, live experience. To borrow from the amazing Nike commercial that dropped a few days ago - you can’t stop sport. Times we are in, we will come together to make sport happen, to keep the sport of life going.”

According to sources, in 2019 the broadcaster quoted around Rs 13-14 lakh for 10-sec ad slots whereas the associate sponsorship cost ranged between Rs 60-70 crore. This time around the rates are going to be almost the same. For Hotstar advertising can start as low as around Rs 5 lakh and can go up to Rs 5 crore.

As per media reports, Star is not offering any discounts for IPL. Backed by the strong market sentiment and excitement around IPL 2020, Star has gone on record to say ad rates for brands shall remain the same for the series.

British Herald publisher Ansif Ashraf is no more
4 hours ago

Can liquor brands sail through ASCI restrictions on surrogate ads?
19 hours ago

IPL 2021: Why marketers have reasons to cheer
20 hours ago

Anyone with a smartphone and social media account is a journalist today: Shehzad Poonawala
20 hours ago

‘Consumer experience comes in the form of product, value, availability & accessibility’
19 hours ago 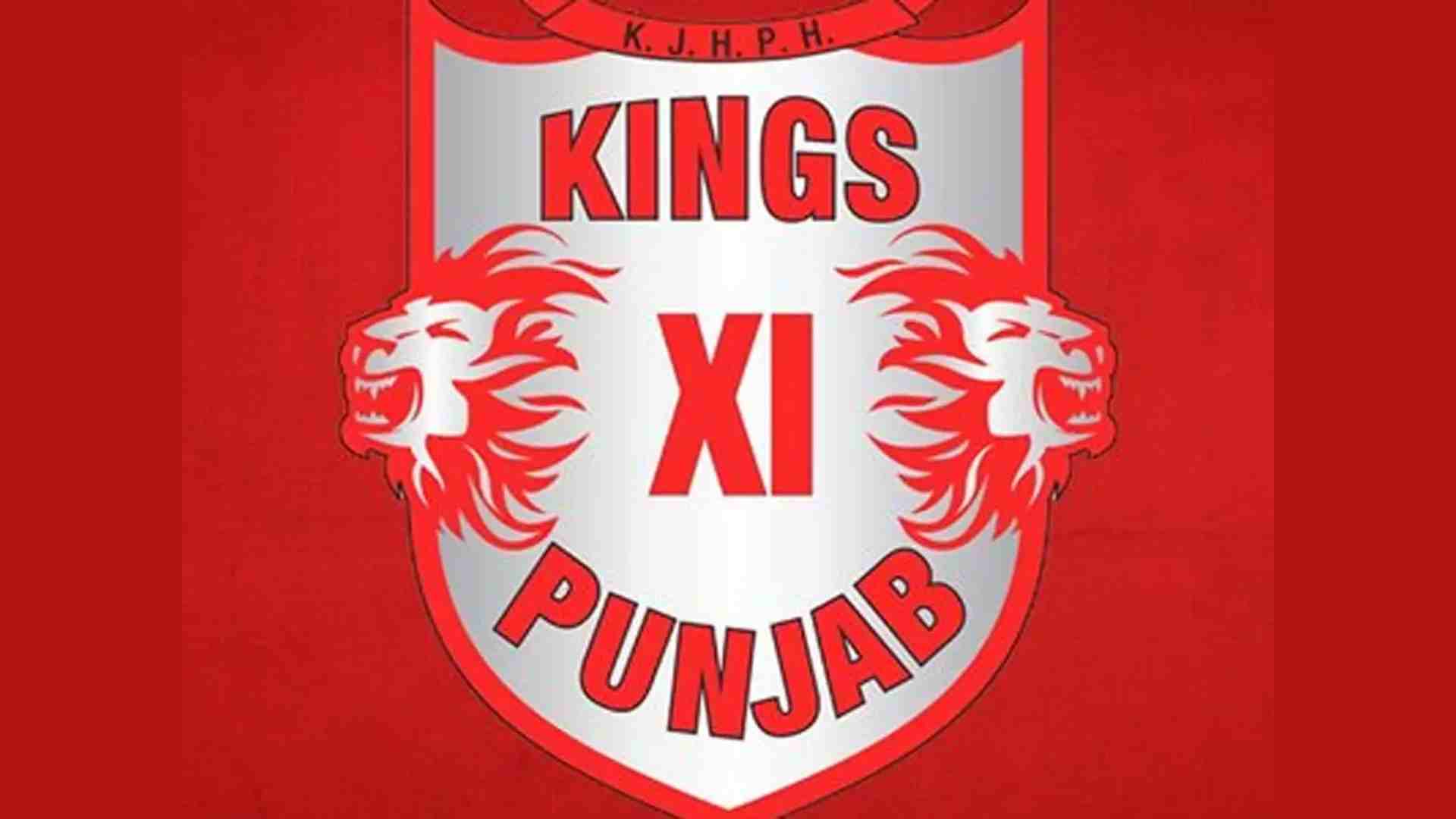