With more matches going into the final overs, individual brilliant performances supported with world class broadcast, VIVO IPL 2019 continues its spectacular rise on Star Network. With just four weeks in the tournament, VIVO IPL on Star network has seen 411 mn* viewers tuning in. This is close to the total tournament reach of last year, Star said in a statement.

With women and kids accounting for 52% of the tournament’s viewership this season, VIVO IPL 2019 continues to be popular across all viewer sets. Compared to last year, VIVO IPL’s female viewership in the first four weeks of the tournament continues to grow recording 15% increase. Average impressions for women have grown from 8.8 mn per match in 2018 to 10.1 mn this year.

The emergence of new Indian heroes such as Riyan Parag who just fell short of becoming the youngest half-centurion in VIVO IPL history with a gutsy knock that won hearts against Mumbai Indians. Securing a crucial win for Delhi Capitals against Rajasthan Royals was the formidable Rishabh Pant who did not disappoint with a quick fifty partnered with Prithvi Shaw and a six to seal the win for Delhi. It was a mature knock by Pant, who reached his half century in just 26 balls.

The action in the VIVO IPL 2019 heats up this week with playoff places still up for grabs and high-octane clashes between some of the biggest names in world cricket with Dhoni vs Rohit, Smith vs Warner, Kohli’s away game in Delhi, with the week ending Russel’s wrestle against Mumbai Indians. The heat will be on the big names as well as young guns to make their mark as we reach the business end of the tournament.

Hercules unveils ‘Boys are Back' campaign for bicycles
15 hours ago

IPL ads: Will adland hit more creative sixers amidst another lockdown?
22 hours ago

'Digital, TV advertising & sponsorships contribute to nearly 100% of our marketing spends'
23 hours ago

Influencer marketing is now a must-have for corporates: Vijay Subramaniam
22 hours ago 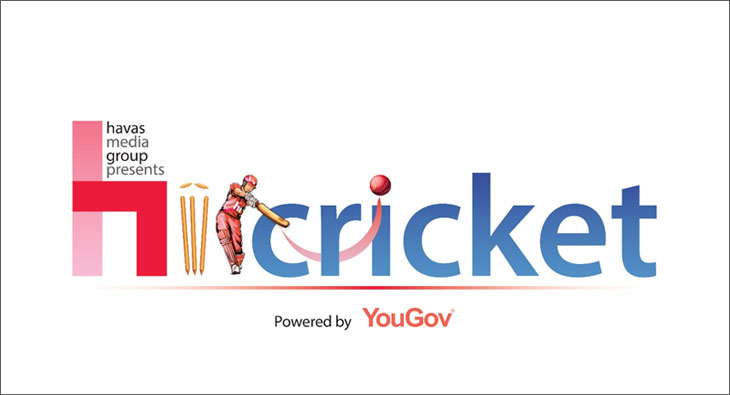