Zee Telugu to celebrate 16 years of operations with ‘Zee Mahotsavam’

Fueled with laughter, banters, dance and musical performances, the event will air on May 16th, at 5:00 pm

Zee Telugu, has added yet another chapter to its legacy by completing 16 years of operations this month. Since its inception on May 18th 2005, the channel has been curating compelling content that matches the tastes and preferences of a varied palette of viewers and has carved a special place in the hearts of Telugu audiences.

To ensure a friendly distraction in the middle of clutter of uncertainties, the channel is all set to telecast ‘Zee Mahotsavam’ at 5:00 PM this Sunday, May 16th. In keeping with the new normal, adhering to the government regulations, and most importantly in the interest of people’s safety, the Mahotsavam was held in a restricted studio setup. The 16th year jamboree is hosted by exuberant Sreemukhi. Fueled with laughter, banters, dance and musical performances, the event is attended by Ali, Television Mega Star Prabhakar, along with viewers’ favourite Zee Telugu Kutumbam. Audiences can not only enjoy watching the act of their favourite performances, but also take a walk down memory lane as they watch the 16-year journey of actors such as Prabhakar, Ravi Krishna, Pawon, Tanuja among others while they share memorable moments with the channel. The 16 minutes 16 song would be the highlight of the event where the Kutumbam would dance to the title songs of all iconic shows.

In the ever-evolving television industry, the viewership patterns, content offerings, and audiences have diversified drastically in the past 16 years; Zee Telugu has thrived despite the changing landscapes. Having achieved so much over the years, the channel has emerged as a hallmark of superior quality and credibility standards of one destination for all the entertainment. As it embarks on another noteworthy year, the channel is poised to make even bigger strides in the realm of general entertainment channels in the Telugu market.

Commenting on the 16-year journey, Anuradha Gudur, Telugu Cluster Head, ZEEL said, “It has been a tough year for people and businesses alike but there has some good news with vaccination being accessible soon to most of the citizens, we hope to see some positive change. Having said that, it is still very important to stay at home and break the chain. Every one are doing their bit to maintain a friendly distraction and Zee Telugu has successfully brought families together with the varied content offerings in the last one year. In such an age, it’s a challenge for a GEC to stay relevant, but throughout our journey, we have reinvented our content to suit the palate of the changing times. We have been steadfast in offering our viewers what they want to see along with adding new perspectives to the series by delivering thought-provoking shows. Zee Telugu Kutumbam came together to pay tribute to the every ardent viewer of the channel since its inception through Zee Mahostavam. We want to thank every viewer and urge them to stay home and be safe to fight against COVID-19 together.”

Tune-in to Zee Telugu this Sunday, May 16th at 5:00 PM and enjoy Zee Mahotsavam along with Zee Kutumbam only on Zee Telugu and Zee Telugu HD. 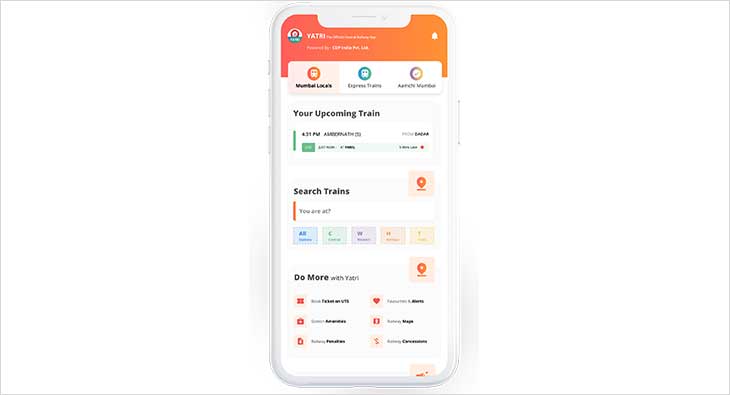