Real Money Gaming set for a big boom this Diwali

Brands have already increased their spends on gaming and with various other sports tournament lined up the prospects of a good Diwali are brighter, say industry players

As the countdown to Diwali speeds up, Indian gaming portals and apps are amped, particularly those that offer Real Money Gaming, as they bet big on customer acquisition through targeted ad campaigns, increased marketing budgets, and reaching out to audiences across different platforms. India is the second largest gaming market in the world now with over 9.33 billion mobile games downloaded in 2022 alone.

According to Harikrishnan Pillai, CEO and co-founder, TheSmallBigIdea, "In the current scheme of things, with an intent to reach out to a specific set of audience, brands have increased their spends on gaming by about 32% in the last one year. India has recorded about 390 million online gamers in 2021, out of which 95 million gamers paid to play. So, the narrative that people who spend time on games are not in a position to purchase is a myth. So, Diwali or no Diwali, it clearly is an interesting advertising option.”

Cricket on the Cards

Indeed, within the RMG space there are a few drivers that stand out: one being cricket and the other being the festive season. Ashish Seth, Creative Head, Optiminastic Media, observes that this time of the year will see both these drivers coincide, which will be exciting to witness as it is likely to create a huge wave of engagement.

“I am quite looking forward to the fantasy sports campaigns; Dream11, in particular, has stood out for me. They have been running campaigns across channels. I am looking forward to seeing how they utilize the convergence of the two drivers of the RMG space - cricket and the festive season,” says Seth.

Another gaming brand, PlayerzPot is really upbeat about the festive season and is set to engage gamers across its key segments of fantasy sports, skilled casual games, and card games. The current festive season will also witness many live sporting events such as PKL, cricket T20 World Cup, football World Cup and other high-octane sport leagues.

Sunil Yadav, CEO, PlayerzPot, enthuses that the audience is already fond of playing card games and casual games online. “To leverage this enthusiasm, we are coming up with several exciting deposits and bonus offers in all our segments on the platform. Engaging our 1 crore+ users in an unprecedented manner, we will boost our brand reach with an exciting campaign, featuring our new brand ambassador, Rashmika Mandanna,” he says.

As for Vaibhav Odhekar, COO and Co-Founder, POKKT, for the gaming platform, the festive season started around Rakhi / Mid – August and it has been a better-than-expected response from the advertisers.

“This festive season brands are spending more on ads and in-game advertising, as it is capable of converting higher completion rates and engagement as compared to other advertising platforms. Brands have started allocating significant amounts to in-game ads in their media mix,” he says, adding, “We are hopeful that this season will be as beneficial for us as for any other industry. We are expecting to witness growth in our business as brands compete to spend the most on advertising.”

Another reason gaming platforms, and advertisers, are celebrating is the recent pilot project introduced by Google Play Store, which has finally allowed RMG apps in Rummy and Fantasy Sports categories into its app stores, for a trial period of one year, just in time for the taash season.

However, Pillai cautions that the biggest challenge for advertisers is the ambiguity, lack of or over-regulation as the case may be and the presence of a lot of bogus applications in the space. “There is a need to build trust if the advertising needs to go substantially beyond sponsorship in esports tournaments. Even the recent decision of Google play to look at fantasy sports and rummy, keeps a substantial part of skill-based gaming apps like chess and poker out of the foray,” he says.

That being said, even this small easing of doing business has come as a source of relief for many in the industry. “Because of strict brand safety guidelines being followed at our end for brands and media agencies, this inventory which was otherwise available as APK apps were not available on our platform. We believe this is a good user base for some specific advertisers and something they were missing out on,” Odhekar points out.

“The Indian online skill-gaming industry is in the middle of a constructive transition into a legal, regulated framework. Google Play’s announcement to allow daily fantasy sports and rummy apps in India has unlocked avenues for talented Indian game developers,” says Yadav.

“We are monitoring the pilot project closely and adhering to Google’s instructions. This will help us make our presence felt on Google Store for more effective market penetration. As far as legalization is concerned, we are hoping for a clear, positive, and inclusive framework from the government, which will align and streamline industry operations,” Yadav added.

‘Humour in ad campaigns will make a comeback’
10-November-2022 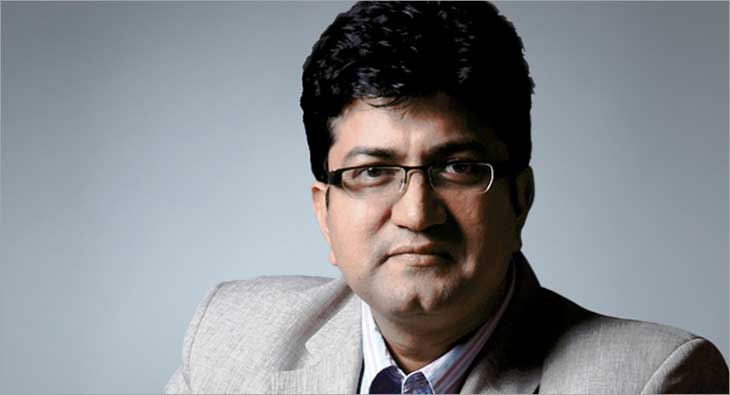 festive-season-2022 This Diwali will be good if not great, says industry
12-October-2022