Orkut, the first social network to gain mass popularity in India, will close shop in September. exchange4media reviews Orkut's journey to examine why Orkut failed to hold its fort

Orkut’s decade-long journey will finally come to an end in September and for a social network that was among the first to get mass popularity in India, this is an ignominious end. But with the rise in popularity of other platforms and Google’s strange adamance to not keep up with times, the demise of Orkut was a foregone conclusion. Here we take a look at some of the reasons that contributed to this:

Orkut was massively popular in developing nations, especially Brazil and India. However, this popularity somehow never reached countries like the US and other European nations. Once Facebook started becoming more mainstream, it was only a matter of time before Orkut users would move to a platform that was gaining popularity the world over.

For example, in 2009, Orkut had more than 27 million users in Brazil and had been the top social networking site for nearly 7 years. Facebook, during this period, had around 4 million users. By 2011, however, Facebook’s fortunes had turned dramatically and it had nearly 31 million users, making it the biggest social network in the country. A similar story was being seen in India where media reports had suggested that daily visitors had dwindled by nearly 86 per cent.

Harish Nair, National Director of Digital Strategy at Group M said, “(There was) A mix of internal and external factors, really. Internal factors that affected Orkut were the problems with user experience, slow speed and their feature list not evolving fast enough. The big external factor was Facebook, which was getting all these and many other things right. From a social networking perspective, when most of your friends migrate to or are on a better network (Facebook in this case) it’s but natural that you would follow them there.”

But even if we consider the rise of one social platform as a death knell for the other; it still does not explain everything.  User preferences might shift, and they do often, but that was not the sole reason.

Evolution; Thy Name Is Bust

If you look at, arguably, two most popular social media platforms right now, Twitter and Facebook, one thing that differentiates them from others is that they are consistently evolving. Orkut did change things, but these were very basic level changes.

The issue, says Zafar Rais, CEO of Mindshift Interactive, is a low attention span of users. “Orkut did not scale up to the expectations of the users and did not evolve with new features (like Facebook and Twitter),” he said.

Orkut, and this surprising, for a company like Google, did not ever make those big ticket changes. It was always content to plod along and as Pratik Gupta, Director, New Business & Innovations, FoxyMoron, puts it, Facebook was “always with the curve”. This was never the case with Orkut.

What were some of the things Orkut could have gotten right? Sudeep Shukla, Head (Social Media) Buzzinga says, “The main social features in Orkut were the scrapbook and communities. Scrapbook was a very lousy public chat. The UI and content quality of Orkut was also not of great standards. That's why when Facebook came up with their easier to the eye UI and more personalized content directly to your timeline, which Orkut later tried to copy but couldn't achieve.”

It would be easy to comment, in retrospect, that Goggle never realized where the world was heading towards, and considering Google’s failures in social media, one may forgive them. But there are some basic issues that you would expect social media companies with their tonnes of data to understand; and one of this was privacy.

User privacy was never addressed
A problem that most have with Orkut is that it never addressed the pressing concern of user privacy. Even when Orkut was at the peak of its popularity, this was still a relevant concern. “Orkut never evolved itself in terms of privacy, which caused people to move on to more controlled environments,” said Gupta. The more controlled environments being platforms like Facebook and Twitter. It links back to what we discussed earlier - for some reason, the people behind Orkut within Google; either failed to see where the world was heading towards or just chose to ignore it. Whatever the case may be; and it would be interesting to understand what the reason was, it was just another nail in Orkut’s coffin.

Orkut never portrayed itself as an advertiser platform
From a user perspective, one might actually feel some empathy for them in this case but the truth remains that if you cannot monetize your platform, then things are going to look bleak for you in the long run. Facebook has been consistently evolving as a great platform for advertisers; in fact, it would not be far-fetched to say that it is actually competing with Google in this regards right now. Twitter has long been criticized for not being advertiser-friendly; but it is also changing its position. Orkut, sadly, never did get this right.

However, Nair feels that it might not be that big a reason. “Google faced the same problems with YouTube monetization when it acquired the same. But that never stopped YouTube from becoming what it is. The problems were to do with users than with advertisers or monetization,” he said.

This brings us to another question. As Rais puts it, the inability to monetize itself in the early stages and scaling up to meet demands of users was a hurdle for Orkut. With no monetization platform to fall back on, Orkut was always the “ 20% project” for Google and never a long-lasting and self-reliant product. And when other projects started taking up more attention; the questions begs to be asked, ‘Was this project always destined for the garbage bin?’ 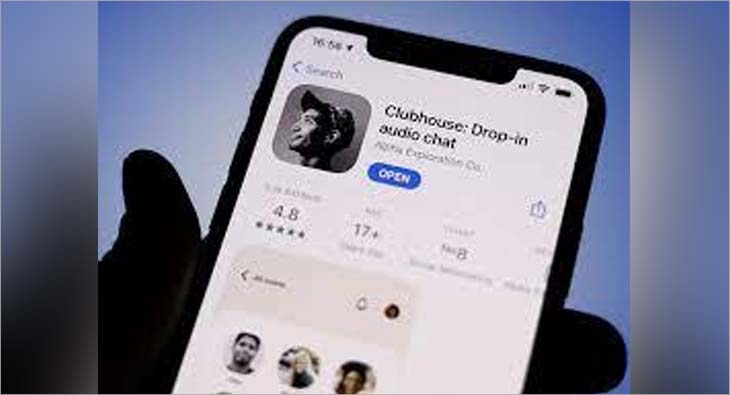