India’s fantasy sports app and website Howzat has appointed cricket legend Yuvraj Singh as a brand ambassador of the app and website. With this association, the brand aims to mileage Yuvraj Singh’s immense popularity in the country and expects to cement Howzat’s position as the most favorite fantasy sports app of millions of Indians. During the promotions, Yuvraj Singh will feature in all Howzat advertisements and be a part of the platform’s brand communication.

Excited about the association, Yuvraj said, “I am excited to be a part of Howzat. It was an easy decision for me to associate with the Howzat brand because of two reasons. First, it is one of the safest and most trusted fantasy cricket platforms in India. Second, I love the quirky name, which not only resonates with every cricket fan but also helps the app stand out in a sea of similar-sounding fantasy apps. The good thing is that Howzat not only stands out because of its name but also because of its features. I am looking forward to connecting with sports enthusiasts using Howzat’s hugely popular ‘Beat the Legend’ feature and challenge their fantasy teams in upcoming matches!”

Commenting on the big association, Aman Satija, Head of Growth and Revenue at Junglee Games, said, “We are thrilled to welcome cricket legend Yuvraj Singh to Howzat. We have been watching him play and admiring him for the past two decades, whenever he padded up to bat for Team India. Who would’ve thought we’ll get to play with him too! In our ‘Beat the Legends’ contests, fantasy sports enthusiasts can challenge Yuvraj’s teams in cricket matches. With lots of exciting series and tournaments like England’s tour of India and the IPL coming up in the next few months, our users are pumped up to play with him.”

After having a very successful 2020 in terms of both revenue growth and player acquisition, Howzat is primed to become India’s most favorite fantasy cricket app and promotion by Yuvraj is going to further catalyze the brand’s growth.

Operated by Junglee Games, Howzat is a fantasy sports app that combines sports, skills, and cash prizes to offer sports lovers a thrilling gaming experience. It allows gamers to create fantasy teams in cricket, football, and kabaddi by selecting players from real teams playing real matches on the ground. It is a 100% safe and secure platform trusted by over 8 million users in India. 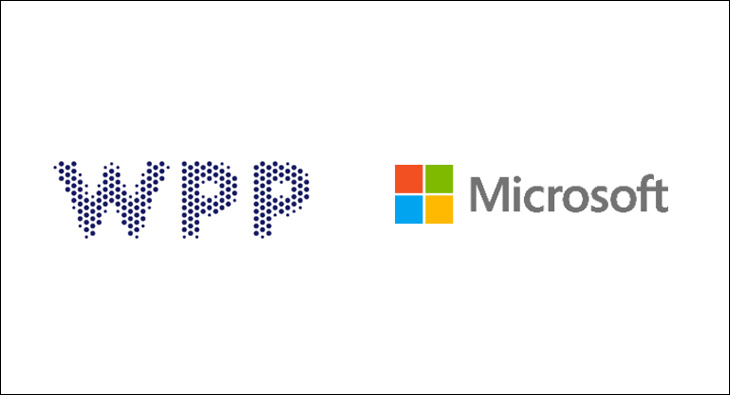 digital AdLift appointed as digital partner for Titan
13 hours ago