Snapchat may soon allow users to shop on Amazon using its app.

Snapchat may soon be able to allow its users to scan bar codes and objects, and consequently enable them to shop on Amazon using the popular multimedia messaging app.

A code discovered by an app researcher in Snapchat’s Camera Search feature indicates that users may soon be able to use their cameras to scan objects and bar codes.

According to reports, this search feature, similar to Pinterest’s Lens feature, would surface Amazon links and allow users to browse product pages and reviews after scanning an item with their camera.

It is not yet clear when the feature will be officially launched, but it is expected to be a major differentiator, giving Snapchat an edge over its competitors.

Star Plus topples Sun TV in Week 24: BARC
48 minutes ago 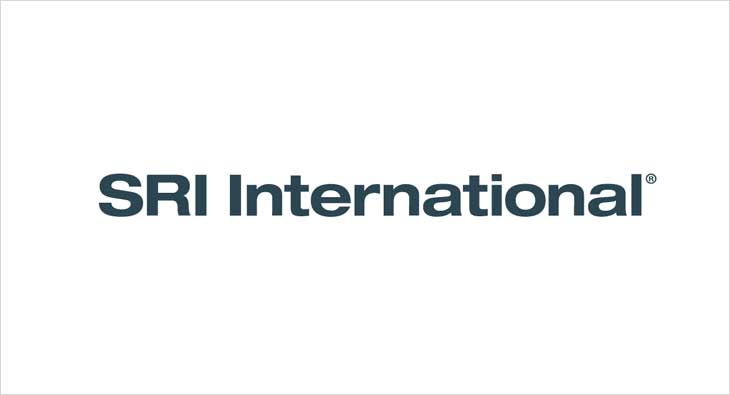